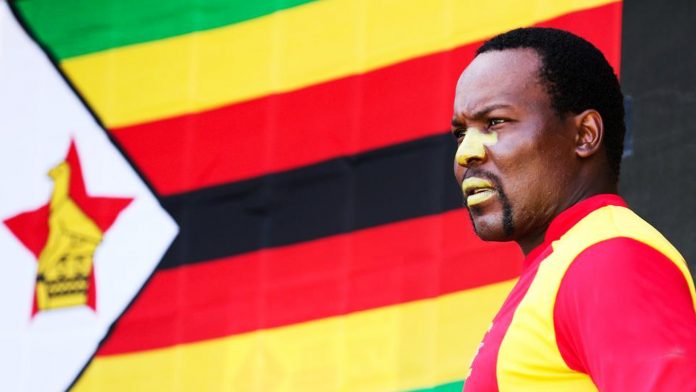 Current Zimbabwe captain Hamilton Masakadza announces retirement from all forms of international cricket after the upcoming tri-T20I series against Bangladesh and Afghanistan. Masakzada made his international debut in the year 2001.

The global governing body for the game, the International Cricket Council (ICC) took to Twitter for officially announcing the player's retirement news. In its official tweet ICC wrote, "JUST IN: Zimbabwe captain Hamilton Masakadza, who made his international debut back in 2001, has announced he will retire from international cricket after his side's upcoming T20I series against Bangladesh and Afghanistan."