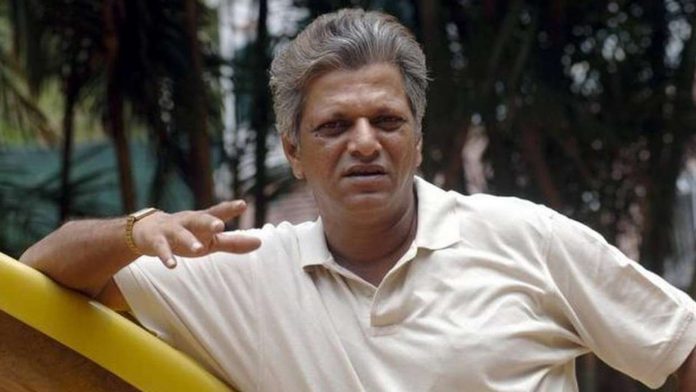 Previously, the allegations put on the Indian Women’s Team Coach, Ramesh Powar, by one of the prominent batsmen of the team, Mithali Raj raised a huge controversy. The dramatic incident raised a lot of speculations of Powar being dropped as the team’s coach.

Ramesh was an amazing coach who led the team towards various victories during the Women’s World T20 2018 before being knocked out at the semi-finals against England. However, interim the recent selections for the post of coach of Indian Women’s team, the selectors preferred to drop Ramesh.

The BCCI committee of selectors short-listed 3 people for the position, namely, Gary Kirsten, WV Raman, and Venkatesh Prasad. The names were listed out by the committee comprising Kapil Dev, Anshuman Gaekwad, and Shanta Rangaswamy in the order of their preference by the selectors.

Gary, the former Indian Men’s coach, who led the Men in Blue towards the 2011 World Cup victory was the first preference of the selectors, but a small issue led to Raman ditching Kristen to bag the position. As reported, Gary is presently heading the IPL franchise, Royal Challengers Bangalore and was asked by the selectors to drop the same.

"Kirsten was the top choice for the BCCI ad-hoc selection committee, but Raman got the job as the South African was not keen on giving up his plum job with IPL franchise Royal Challengers Bangalore. He could not be convinced on choosing between IPL and the national team," a BCCI official mentioned.

WV Raman is known as one of the most prominent coaches in the country. In his long-lived career as a coach, he is known to have trained India A, Duleep Trophy and Under-19 teams. Also, he has been working at the National Cricket Academy since 2015 as a batting consultant.

With the appointment of a new coach, a lot of new things and changes are expected to be seen in the Indian Women’s cricket team. Till then stay tuned with Myteam11 to keep receiving the latest sports news.

Share
Facebook
Twitter
Previous articleMyTeam11 Awards: Cricket Stars & the Weird Titles they should get based on their Habits
Next articleDon’t Call Yourself a Die-hard Cricket Fan If you Didn’t know these 9 Facts