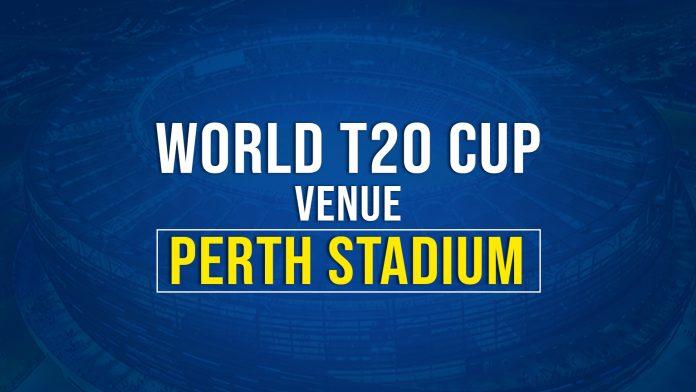 The 61,000-seater stadium located along the banks of Swan River in Burswood, Australia is one of the several World T20 Cup venues. One of the most modern multi-purpose stadiums in the world, Perth Stadium is the third-largest stadium in Australia after the iconic MCG and Stadium Australia. The stadium is capable of hosting cricket games and Australian Rules Football, In 2018, the Perth franchise of Australian T20 League shifted their home base from the historic WACA to the Perth Stadium. It is also home to the Fremantle and Eagles franchise of the Australian Football League.

The Government of Western Australia commissioned the construction of a new stadium in Burswood in 2012. Leading construction giants Multiplex were given the contract to build the stadium. After the state government inquiry in 2018, the full cost of this mega project was revealed to be around $1.8 billion.

A modern-architectural marvel, it is one of the first future-proofed stadiums in the world. With more than 60,000 permanent seats, it has the facility to add 10,000 drop-in seats to the existing structure. It features two 340sqm super screens and more than 1000 strategically placed TV screens so that fans never miss the live action. The stadium infrastructure also includes a six-platform stadium station and a pedestrian bridge for safe and efficient crowd movement.

The first cricket match held at the Perth Stadium was an exhibition T20 match between Scorchers and Lions on 11 December 2017. Since then the stadium has regularly hosted Australian T20 League matches but only 2 T20Is have taken place in 4 years of its existence.

The recently concluded T20I match between Australia and England became the highest scoring T20 match at Perth Stadium. England lost the toss and were asked to bat first by Aussie captain A. Finch. English openers Butler and Hales took full advantage of the flat surface and had a 132-run partnership for the 1st wicket. England posted a huge total of 208 in 20 overs on the back of fifties from their openers. Australia fought hard till the last over but fell short by 8 runs.

As the fans eagerly await to watch their favourite cricket stars in the upcoming carnival of T20 cricket, don’t forget to create your fantasy teams on MyTeam11. MyTeam11 offers fantasy leagues in cricket, football, kabaddi and many other sports. You can also play card games like Rummy and Poker to grab big winnings. So what are you waiting for? Start Playing, Start Winning!