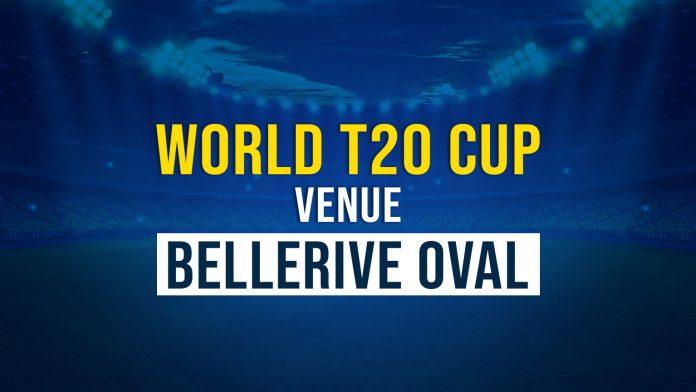 The Bellerive stadium, formerly known as the Blundstone Arena has the capacity to hold 20,000 spectators to witness the magic happening between the wickets.

The stadium is located in a suburb on the eastern shore of Hobart. Bellerive is the only venue which hosts all the International Matches in Tasmania, additionally, it is the second-largest stadium in all of Tasmania with a field size of 175m long and 133.5 wide.

In 1987, the headquarters of Tasmanian cricket relocated from the old Tasmanian Cricket Association ground on Hobart’s Queen’s Domain to the Bellerive Oval on the eastern shore of the Derwent River and major changes were made to the stadium.

Throughout its history, the World T20 Cup Venue: Bellerive Oval went through some major changes. One major change came in 1999 when the Federal Government, TCA and Clarence City Council chipped in $16million to make some upgrades to the ground.

One of the first major updates was the astonishing indoor nets, a new stand, Southern Stand was added which brought in another 6,000 seats in the stadium. Furthermore, In 2009, four light towers were installed to allow day-night matches in the stadium.

A total of 3 T20I matches have taken place at the Bellerive Oval.

The first T20I at this venue happened on February 10, 2010, between  Australia and West Indies. The hosts emerged victorious in that match and defeated The Caribbeans by a margin of 38 runs. 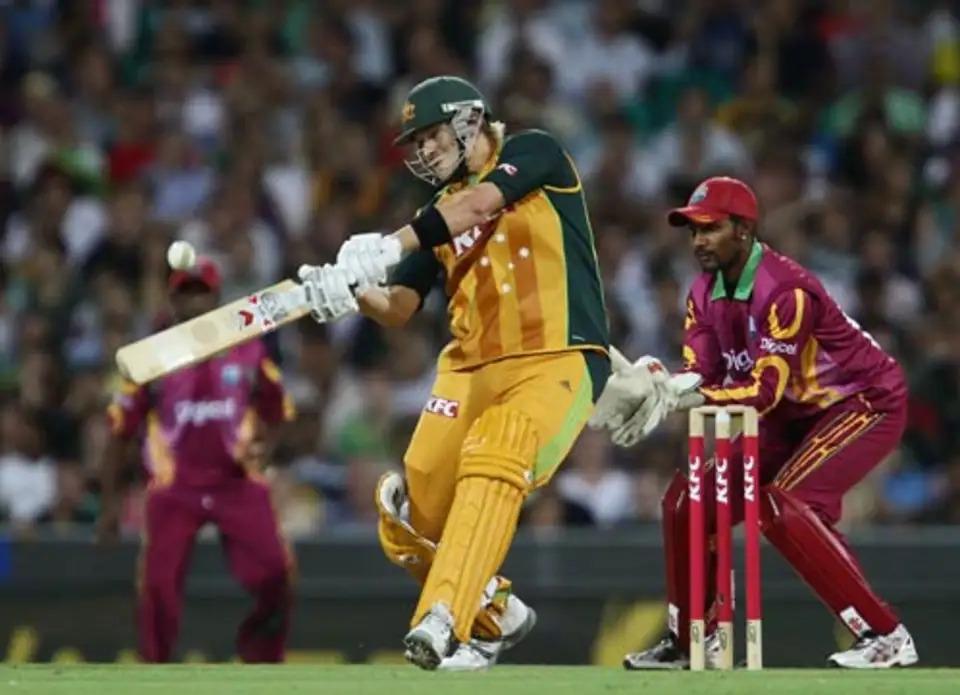 The second T20I match was between the arch-rivals, Australia and England in 2014 which the Kangaroos won by 13 runs. A total of 413 runs were scored that day.

The last T20I on this ground took place in 2018 between England vs Australia. Moreover, the match is especially known for G. Maxwell’s century, which led Australia to their 3rd victory on this venue.

Iconic Records At The Bellerive Oval

The Bellerive Oval has seen some magical performances over the years. Australian all-rounder G. Maxwell holds the record for most runs on this ground – 123 runs.

In the bowling department, another Australian player, C. Nile plucked 4 wickets in a match, giving away only 31 runs.

In 1988, the venue hosted its first-ever international match between Sri Lanka and New Zealand with an audience of 6,500. Sri Lanka won the inaugural match by 4 wickets. The first Test match in Tasmania was played at Bellerive between Australia and Sri Lanka in which the Kangaroos won.

In 2018, Maxwell became the only person to score a century on this ground against England.

The Bellerive Oval will host a total of nine matches in this year’s edition of the World T20 Cup. However, the Australian cricket team is not scheduled to play any match on this legendary ground. 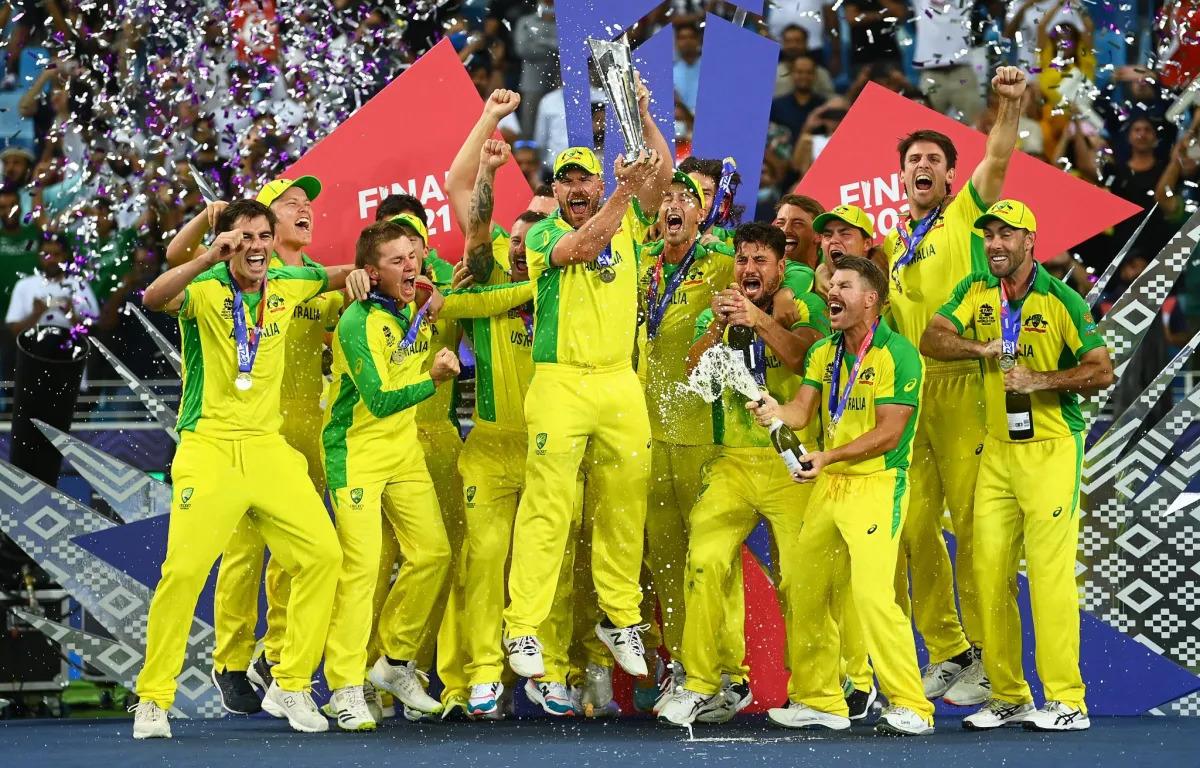 If you love watching cricket, check out other blogs related to World T20 Cup 2022. You can also create your teams for the upcoming tournament on MyTeam11 and keep the World Cup winnings coming your way! Create your fantasy teams on MyTeam11! Keep playing, keep winning!