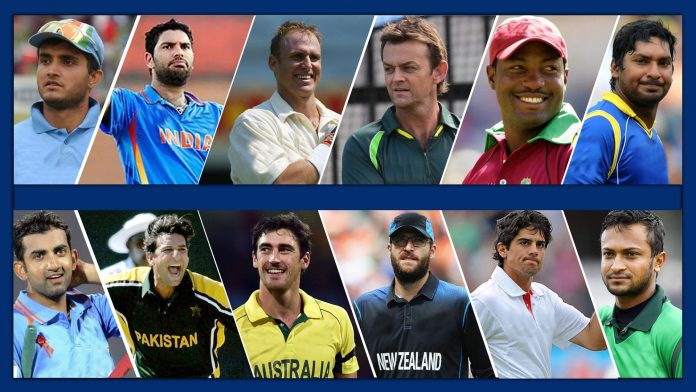 Every year since 1976, August 13 is observed as World Left Hander's Day. Dean R. Campbell founded the Lefthanders International, Inc. International Left Hander's Day was created to celebrate sinistrality and raise awareness of the advantages and disadvantages of being left-handed in a predominantly right-handed world. It celebrates left-handed people’s uniqueness and differences, a subset of humanity comprised of seven to ten percent of the world's population.

In cricket, there are plenty of left-handed cricketers who have made their mark on the international stage and it wouldn’t be wrong to say that left-handers have a different class altogether. Be it the glorious cover drive, or an inside-out lofted shot, or dismantling stumps – it has been a pure delight to watch.

There are some glorious chapters written by the individuals mentioned in the MyTeam11 list. From removing the jersey to hitting six sixes to smashing four centuries on the trot, to picking seven wickets in a single World Cup game – the squad involves all these names and others who made their name on the biggest stage.

With this, here’s MyTeam11 twelve-member squad: