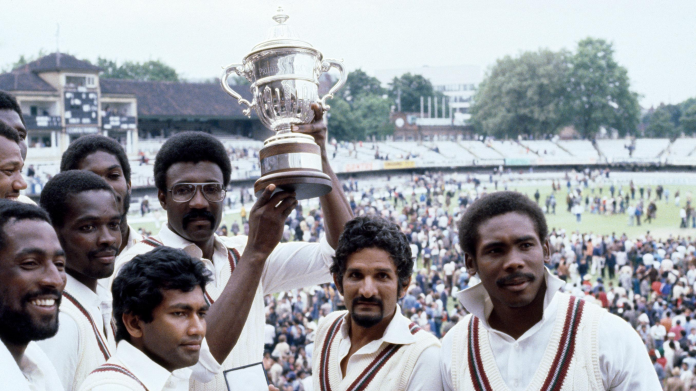 The second World Cup was a huge success that witnessed some memorable and mind-blowing performances by the players. The tournament took place from June 9 to June 23, 1979. Winners of the first edition retained the title after lifting the World Cup trophy for the second time in 1979, thanks to the sensational knock of 138 runs by Sir Viv Richards in the finals against England.

Like the inaugural season, it was also held in England in the same format. Total eight teams participated in the tournament, which were divided into two groups – Group A and Group B. But, this time East Africa was not a part of the tournament, instead Canada team made its debut in the World Cup. The eight teams that were a part of the competition were Australia, England, New Zealand, Pakistan, Sri Lanka, India, and Canada.

If you want more information and updates about the latest happenings in the Sports World, then stay tuned to MyTeam11.