World Cup Flashback: All you need to know about the first edition of World Cup held in 1975 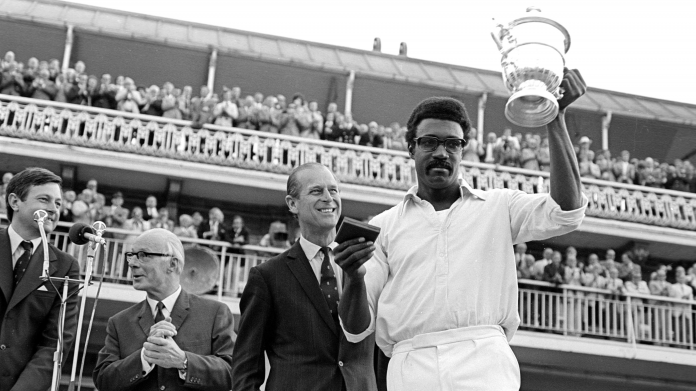 In the inaugural season of World Cup, total 8 teams participated, out of which 6 were Test-playing nations. The tournament sponsored by Prudential Assurance Company was held in England. Total 18 matches were played in the season from June 7 to June 21, 1975, and West Indies emerged victoriously and lifted the first World Cup trophy. Thanks to the brilliant century (102 off 85 balls) by skipper, Clive Lloyd, against Australia in the final.

The eight teams that participated were West Indies, Australia, India, Sri Lanka, New Zealand, Pakistan, England and East Africa (the team that comprised some amazing players from Uganda, Kenya, Zambia, and Tanzania). These teams were divided into two groups – Group A and Group B.

If you want more information and updates about the latest happenings in Sports World, then stay tuned to MyTeam11.