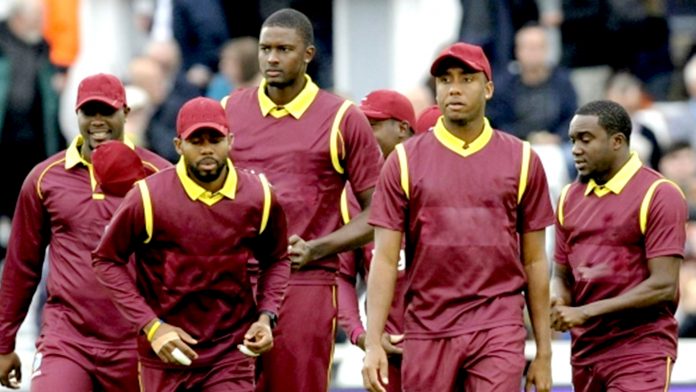 The West Indies cricket board has announced the 15-member squad for the upcoming biggest cricket tournament and the big news is the return of all-rounder Andre Russell after his energetic performance for Kolkata Knight Riders this IPL. Medium Pacer, Shannon Gabriel has also been included in the squad and this will be his first appearance in West Indies Jersey since 2017.

All-rounder, Jason Holder has been given responsibility to lead the side in the tournament. The ‘Universal Boss’, Chris Gayle, who this year has scored 424 runs at a strike rate of 134.17 in four ODI matches against England, will play a key role in the team’s success. This will be his fifth and most probably last appearance in the World Cup.

John Campbell, who opened with Chris Gayle against England this March, has not been included in the squad. In place of him, Evin Lewis is named as an opener in the squad.

The fast bowlers picked in the squad are Kemar Roach, Holder, Gabriel, Thomas and Sheldon Cottrell, while Ashley Nurse along with Fabian Allen will see the spin bowling department.

Nicholas Pooran is the reserve wicketkeeper in the squad, and Shai Hope has been named as the second wicketkeeper.

Follow MyTeam11 for more information and updates about the latest Sportsstuff.