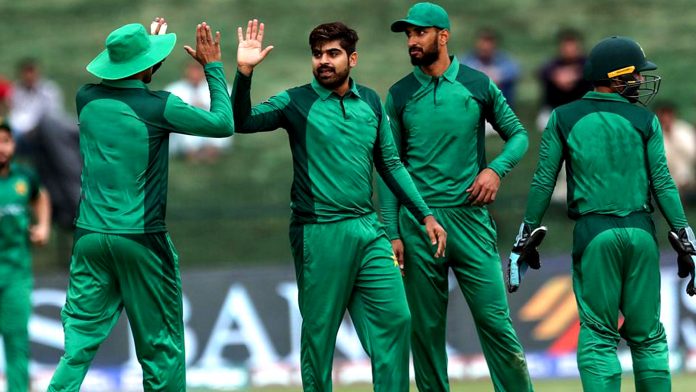 The big-hitter, Asif Ali is not a part of the 15-member squad to contest the World Cup. But both Asif Ali and Mohammad Amir are a part of the squad for England series and could yet feature in the global tournament for Pakistan. Pakistan will finalize their squad on 23rd May after England series.

Pakistan has included the teenage fast-bowling duo of Mohammad Hasnain and Shaheen Shah Afridi, each of whom was born following the turn of the century. The former was rated by Shane Watson as the fastest 18-year-old he'd ever faced during the Pakistan Super League. In Under 19 Cricket World Cup 2018, he has taken 32 wickets in 19 limited-overs internationals, at an average of less than 20.

Follow MyTeam11 for more information and updates about the Sports stuff.