World Cup 2019: Mohammad Amir and Wahab Raiz gets place in the Pakistan squad 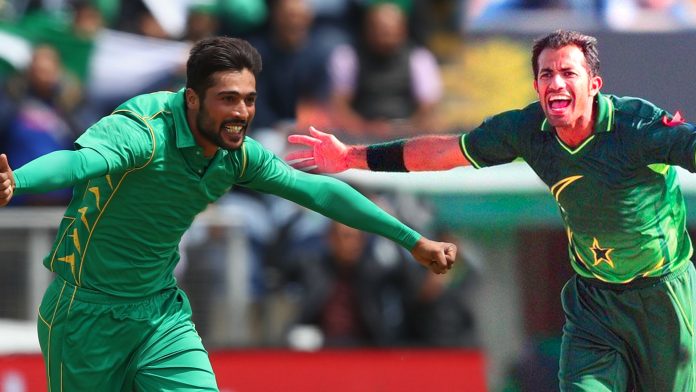 Now with only 10 days left for the much anticipated cricketing tournament, Pakistan cricket board has announced the final 15-member squad. Previously, the board had issued a statement that they will finalize the line-up after the series against England. After the 4-0 loss against England, the Pakistani selectors have gone with experience. Left arm pacer Mohammad Amir, Wahab Raiz and batsman Asif Ali have been named in the squad in place of Junaid Khan, Abid Ali and Faheem Ashraf.

Both Mohammad Amir and Wahab Raiz will be available for both the warm matches on 24th and 26th May. Talking about the records of both the veteran left-handed pacers, then, in 79 appearances for Pakistan in one day internationals, Wahab has picked up 102 wickets whereas Mohammad Amir has picked up 60 wickets in 51 matches he played for Pakistan. Both of them were a part of the 2017 ICC Champions trophy when Pakistan lifted the trophy after defeating India in the finals.

Former Pakistan player Inzamam-ul-Haq, who is currently the chief selector of Pakistan men’s cricket said that the team has been finalized considering the nature of wickets. Medium Pacers always gets some help from the England tracks.