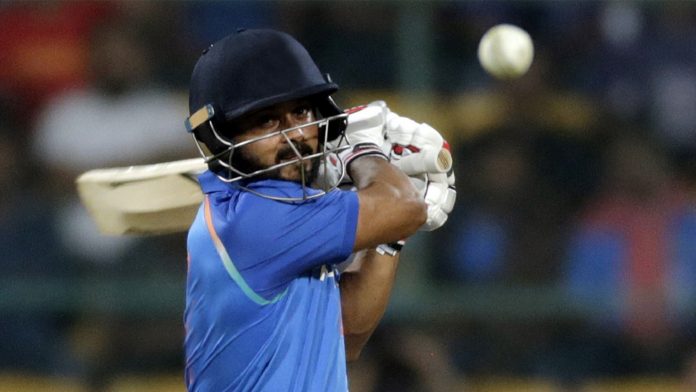 Kedar Jadhav has been declared fit and will be the part of India’s World Cup 2019 squad. His inclusion in the team for the biggest cricketing tournament will provide stability to the Indian team ‘s middle order batting line up. In IPL 2019, the classical batsman had injured his left shoulder while fielding against Kings XI Punjab. Due to this injury, he was ruled out of the IPL and was not a part of Chennai Super Kings in the Playoff matches. After this, his chances of representing Indian team in the World Cup were quite low. But due to the precautionary measures taken by the batsman and BCCI, he is now a part of the Indian team.

Jadhav’s presence in the team will prove beneficial because of his ability to bowl in crucial middle overs without conceding much runs and contribute with the bat in the latter half of the innings. In the 59 one day internationals appearance for India, the batsman has scored 1174 runs at an average of 43.50 and also picked up 27 wickets.

According to reports, Team India will fly to London on 22nd May to start their World Cup 2019 campaign. India will play the first warm-up match against New Zealand on 25th of May at the Oval.

Previously, India has won the Word Cup twice, one in the year 1983 under the captaincy of Kapil Dev and another in 2011 under the captaincy of MS Dhoni. Virat Kohli led India will be eyeing to display their best performance on the field, in order to become the second team to win the World Cup title three times.

Till then, Follow MyTeam11 for more updates and information about the latest happenings in the Sports World.