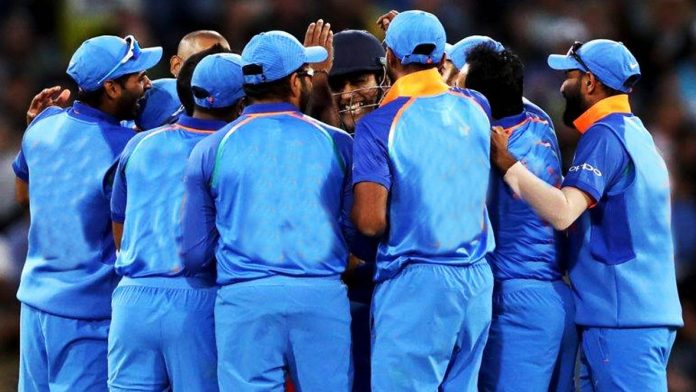 For World Cup 2019, the Board of Control for Cricket in India (BCCI) has announced the 15-member squad on Monday. Dinesh karthik is included in the squad, but no place has been given to Rishabh Pant and Ambati Rayudu. Indian selectors have picked the players on the basis of experience and expertise.

This will be MS Dhoni’s fourth and most probably the last appearance in the World Cup. India lifted the World Cup 2011 under his captaincy, after a gap of 28 years. So, his experience will play an important role if India strives to lift their third World Cup trophy.

After MS Dhoni, Indian skipper Virat Kohli will play a crucial role in the upcoming World Cup tournament. Since last few years, he has been the backbone of Indian Batting line up along with opener Rohit Sharma. Rohit Sharma and Virat Kohli have a huge contribution to the Indian team’s success in one-day internationals. Other than this, Shikhar Dhawan, KL Rahul, Kedar Jadhav, Dinesh Karthik are the batsmen included in the squad.

Indian selectors have included two medium pace all-rounders in the team. Both Hardik Pandya and Vijay Shankar are the part of the squad. Ravindra Jadeja is the only spin all-rounder included in the squad whereas Jasprit Bumrah, Mohammad Shami and Bhuvneshwar Kumar have been given responsibility to handle the pace department. Kuldeep Yadav and Yuzvendra Chahal are the two spinners included in the squad. Here’s the list of the 15-member squad announced.

The Indian team has won the World Cup twice and Virat Kohli & Company will be looking to lift the title for the third time. Rest, only the time can tell.

Follow MyTeam11 for more information and updates about the sports world.