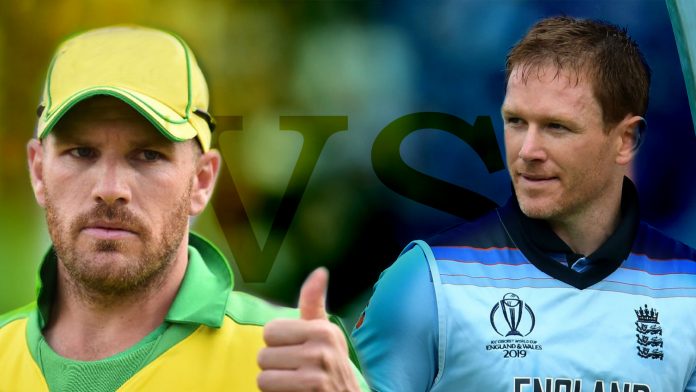 Australian team‘s performance in the knockout stages has been brilliant while the Englishmen made it to the World Cup semi-final after a long gap of 27 years.

In the previous games played here, the pitch has offered a good advantage to spinners in the second half of the match. Apart from this, some high scored have been posted at this venue, and it looks like this will be another high scoring clash. Teams are likely to bat first in the match and put scoreboard pressure on the other team.

The weather forecast for the second semi-final is not pleasant as rain is expected to come in this match also. With the possibility of 74 percent of cloud cover, the weather is expected to be overcast. The temperature will be around 21 degrees Celsius with humidity in the mid-70s.

Apart from a brilliant performance by the Australians in the league stage, injuries have been a major concern for the Kangaroos. Now Usman Khawaja and Marcus Stoinis have joined the injury list along with Shaun Marsh. The responsibility will be on the likes of Aaron Finch, David Warner, and Steve Smith.

Australian coach Justin Langer revealed that Peter Handscomb would be picked in the playing XI to face England in the semi-finals. Marcus Stoinis didn’t complete his ten overs against South Africa following injury, but most probably he will play in the match.

England team entered the tournament with favorites tag. Although, as the tournament progressed Eoin Morgan led side fumbled and lost the momentum at the end, managed to complete the league stage among top four. To be on interesting note, no England team have ever lifted the World Cup trophy.

No injury concerns are revolving around the England team. Apart from this, England has showcased some exceptional performances in the final two league stage match to make it to the semis. As far as team combination for this must-win the game is considered, England might not do any alterations in the playing XI that played against New Zealand.

Key battles within the game

The Aussies lost their last league stage match against South Africa while the hosts, England team, has won their previous two league stage games against India and New Zealand to qualify for knockouts. Let’s see what happens in this match.

Till then, follow MyTeam11 for more updates and information about the latest sports news and predictions.