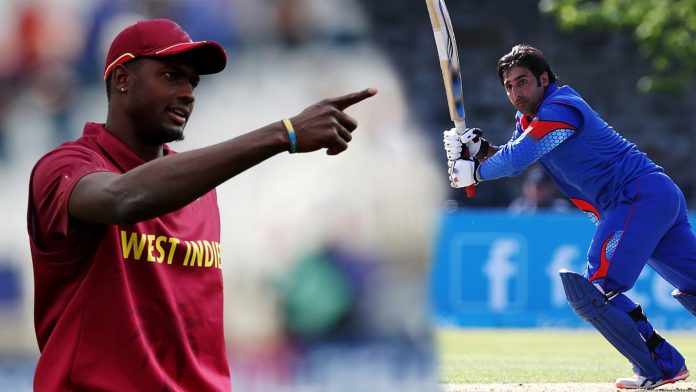 Both the teams are already out of semi-finals race, so now they have nothing to lose. It will be a match where players from both the teams will go on the field and express themselves and play for pride to end their World Cup 2019 campaign on a good note.

Headingley track always has something in it for batsmen. If a batsman plays the initial few overs properly, then big score is on the cards. With the breeze moving around, pacers will get some movement. In the last two matches played at this venue, teams batting second struggled, so keeping this in mind the team winning the toss might opt to bat first.

Reports coming from Headingley suggests that the temperature will be approximately 21 degrees Celsius. It is expected to be cloudy and overcast for the almost entire match but chances of rain interruptions are minimal. The humidity will hover around 60 to 70%.

Afghanistan team haven’t registered a single victory in this tournament. They smelled success in most of the matches but failed to capitalize on the chances and fell under pressure. So, Gulbadin and Co. will have a clear mindset to give their best to end their tournament with a win and give their fans something to enjoy for.

Hamid Hasan suffered a hamstring injury in the previous game, so his World Cup 2019 campaign is over now. Dawlat Zadran is expected to make it to playing XI in place of him. Other than this no changes are expected in the team.

Windies started their World Cup 2019 campaign with an emphatic victory over Pakistan. After that, the team completely lost the momentum. The players showed good intent and showcased some brilliant performances but failed to handle pressure in tight conditions.

Jason Holder might bring Kemar Roach in place of Shannon Gabriel who gave away plenty runs in the last match. No more changes are expected other than this.

In previous One-Day Internationals ties between two nations, team from the Asian continent, Afghanistan has the upper hand. The Afghans will be eyeing to keep up the good record against Windies.

Follow MyTeam11 for more updates and information about upcoming fixtures and latest happenings in the Sports World.