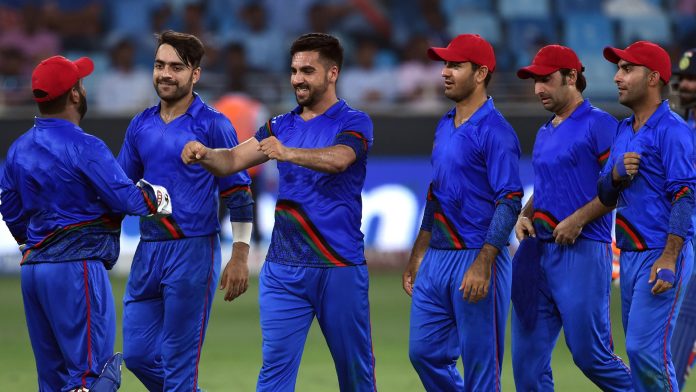 Afghanistan cricket board announces the 15-member squad for the biggest cricketing tournament starting from May 30 in England & Wales. According to the sources, player’s fitness and performances since the last six months was one of the criterias for selection. Gulbadin Naib is given the responsibility to lead the team in the tournament. Apart from him, Former captain, Asghar Afghan has also been included in the squad.

Chief selector Dawlat Khan Ahmadzai quoted that: "It has been a six-month preparation process for the ICC Cricket World Cup. The mission is to play inspirational cricket in the tournament; I know there are strong teams but we will do our level best to achieve our goals."

For taking responsibility of Batting department, Noor Ali Zadran, Hazratullah Zazai, Asghar Afghan, Hashmatullah Shahidi and Najibullah Zadran have been named in the squad. Mohammad Shahzad is the only keeper-batsman included in the squad. Rahmat Shah, Samiullah Shinwari and Mohammad Nabi are the three all-rounders selected in the squad. The board has included 6 proper bowlers in the squad. Gulbadin Naib, Rashid Khan, Dawlat Zadran, Aftab Alam, Hamid Hassan and Mujeeb ur Rehman will oversee the bowling department.

Follow MyTeam11 for more information and updates about the latest Sports stuff.