World Cup 2019: 10 teams with their warriors for the deadliest cricket battle 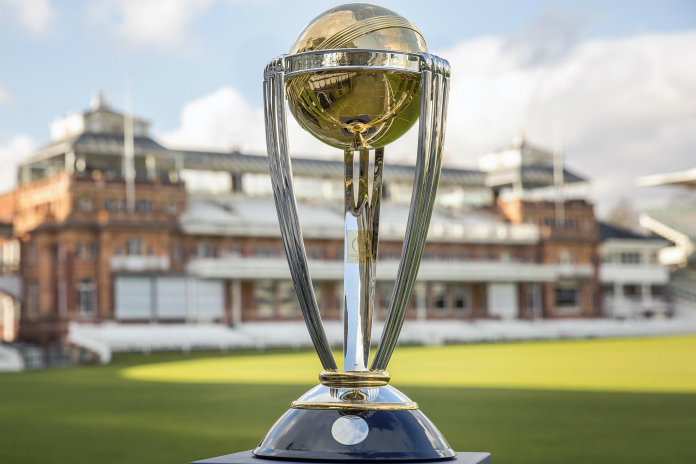 The Australian cricket team world cup record has been outstanding. Being the most successful team of World Cup, Australia has lifted the world cup trophy for five times in 1987, 1999, 2003, 2007 and 2015, respectively. Besides, this they were the runners up in 1975 and 1996 World Cup.

Clive Lloyd and Ricky Ponting are the only captain to win the world cup twice.

Indian cricket team has lifted the World cup trophy twice in the year 1983 and 2011. Apart from being the first hand champions, Indian team was the runners up in the 2003 World Cup.

Chetan Sharma is the only Indian bowler to get hat-trick in 1987 world cup.

Sachin Tendulkar is the highest run getter for India in World cup (2,278)

England team hasn’t lifted any World Cup trophy yet. But, they were the runners up of biggest championship for three times i.e. in 1979, 1987 and 1992 world cups.

England is the only country to host the most number of World Cups.

South Africa has never made it to the world cup finals yet. They have played semifinals 4 times always with a hope of getting through the game, but luck always played dirty tricks as haven’t won the match.

AB de Villiers is the fastest batsman to reach 150 in World Cup.

AB de Villiers holds the record for hitting most sixes in World Cup along with Chris Gayle. (37)

New Zealand team made it to the 2015 World Cup finals, but lost to Australia. So, this time the fans will be expecting the team to lift their maiden World Cup title.

Roy Fredericks, a West Indian, was the first batsman to be dismissed in the form of hit wicket. He hit the stumps while going to defend the short ball in 1975 World cup

In the 1996 world cup, after defeating Australia in the finals, Sri Lankan team lifted their maiden World Cup trophy. Apart from this, they were the runners up for consecutive two times (2007 and 2011).

Kumar Sangakkara holds the record for the most dismissals by a wicket keeper (54) in a world cup tournament.

Kumar Sangakkara has scored the most centuries in a single World Cup (4 in 2015).

Pakistan lifted their first world cup trophy in 1992 after defeating England in the finals. Apart from this, they made to finals of 1999 world cup, but didn’t manage to beat Australia.

Shahid Afridi has a unique record of taking four wickets or more wickets in a match in four world cups.

Pakistan has never beaten India in a World cup match.

Bangladesh national cricket team has first appeared in Cricket World cup in 1999. Their highest achievements in World cup is that they have reached the quarter finals of 2015 World cup.

Bangladesh defeated India in 2007 world cup in group stage due to which India was knocked out of the tournament.

Mohammad Mahmudullah is the first Bangladeshi batsman to score a century in 50 over World Cup.

Afghanistan made its debut in 2015 world cup. So, this will be their second world cup.

Let's see which of the Lions will roar the loudest & get away with the trophy. Till then, stay tuned to MyTeam11 for the latest sports stuff.