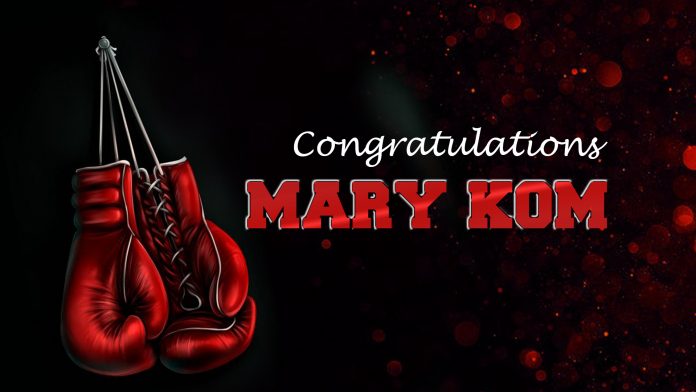 Indian boxer, Mary Kom has made the country proud after winning the bronze medal at the ongoing Women’s World Boxing Championships in Russia's Ulan-Ude. This was her eighth World medal and first-ever in the 51 kg category. Even after this achievement, she expressed her grief for the defeat in the semi-final against Turkey’s Busenaz Cakiroglu.

In the semi-final, she lost  against the European champion,Busenaz Cakiroglu where she was  declared as the winner after winning the bout 4-1. Now, on sunday Cakiroglu will take on Russia's Liliya Aetbaeva at the grand finale.

Mary Kom took the twitter platform and said, “How and why. Let the world know how much right and wrong the decision is.”

Her achievements speak about her personality. She has won five Asian titles, gold medals at the commonwealth games, bronze in 2012 Olympics.  Mary Kom has set a new standard in amateur boxing without ever competing in professional boxing. In 2015, Kom became the first amateur to surpass several Indian professional athletes in terms of earnings, endorsements and awards. She is the first athlete to win the Padma Bhushan.