Work Hard to Surpass: List of Cricket Records that May Never Be Broken 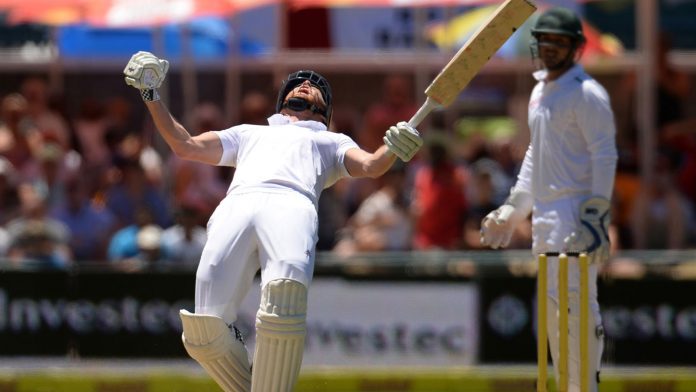 Prime fun of playing cricket has just not been for the taste of the game but also, cricketers shed their blood & sweat to see their names engraved in the golden glory. Giving most of their lives to their passion & game, cricketers expect to be remembered as some leading names in the world of cricket. Well, certain world champions did manage to get away with their expectations as they have created records that may never be broken, thus, immortalizing them forever in the history of cricket.

Mentioning Jack Hobbs on the top of the list seems to suffice, as the player’s contribution & the alluring record is something to be considered as top-notch. The England player Jack Hobbs holds the record for most centuries in first-class cricket. The player has scored a total of 199 centuries, summing up to a total score of over 61,000 runs.

No matter how hard you try, you can never get or give 100% results. Well, the Australian player, Don Bradman was all set to slam the saying by accomplishing an average of 100 in tests cricket. However, destiny wanted something else & the player got out for a duck in his last innings, making his average stand at 99.94.

Bowlers are always kept at the end of the playing order, but often it happens that some bowlers take the field early in the match. The strategy is used to irritate and exhaust the bowlers so that the batsmen can take benefit of their tiredness to hammer a huge score. Many bowlers were seen recording huge scores as a part of the strategy, but Australian player Jason Gillespie outshined everyone else with a whopping score of 201 not out.

Remember Hardik Pandya’s recent maiden 5 wicket haul or Anil Kumble’s 10 wicket haul? Both the incidents have been a spectacular moment not just for the players but for every true cricket fan. Talking about wickets and bowling, Sri Lankan player Muttiah Muralitharan with a total of 1347 wicket hauls, tops the list of most international wickets taken till now.

Retirement at the age of 52

Sachin Tendulkar who started his cricket journey at the age of 16, had a 23-year long cricket career, considered to be one of the most elongated cricket careers. However, there’s someone else who had a much longer career than the God of Cricket. Considered to be an athletic game, cricket requires fitness and usually witnesses players retiring at an average age of 36. However, Wilfred Rhodes continued playing even at the age of 52 years. The player was well-versed with fielding even at such an age & took his retirement when he was 52.

Well, these were some of the magnificent cricket records that might not be broken in the near future. But maybe with the young generation taking the rein in their hands can make the impossible, possible, Let’s wait and see what new records the cricket world is set to witness, till then stay tuned for more sports stuff.