Women Warriors who outshined as Stars of Indian Team 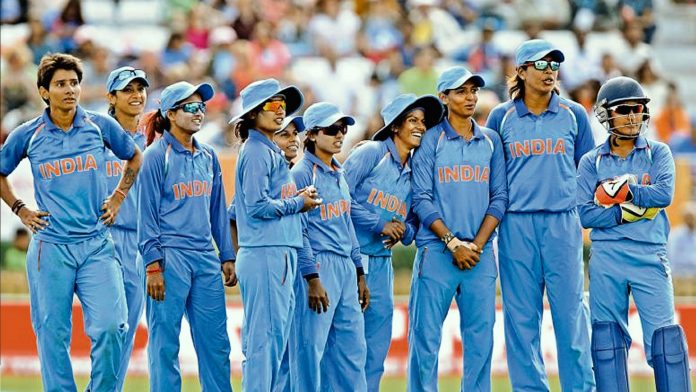 There is a lot of hype around the defeat of team India in the semi-finale of ICC Women’s World T20 2018, played against England on Thursday. The matter gained attention when the captain of the team, Harmanpreet Kaur announced Mithali Raj being dropped from the team. The announcement of Raj being dropped from the team without any physical injury led to a lot of speculations among people & further became a reason for India’s 8 wicket defeat against England.

However, despite India’s loss in the semi-finale, the series turned out to be a prominent game for Indian Team, with the team winning all the matches played. Well, a team’s position is what the players make it & behind India’s position, there are a lot of women warriors. Let’s take a look at the stars of the ICC Women’s World T20 2018.

The leading face of the Indian Women’s Team, Harmanpreet Kaur, outshined as a terrific player amid the series. The captain of the team who is known for her leadership skills & sharp techniques scored a total of 183 runs in the series, smashing a total of 13 sixes & 12 fours.

The lady who took the entire nation by storm with her cute smile and hard-hitting batting skills, becoming the national crush for her on & off-field performance is another star in Indian women’s team. The cutest player of the team is known to score a total of 178 runs in the entire series with a total of 22 fours & 5 sixes.

Jemimah Rodrigues became another feather to the team India cap. The player was seen contributing greatly for keeping India on the top position amid the series. Scoring a total of 125 runs with a strike rate of 111.61, the player has hit a total of 14 fours but failed to hammer any sixes.

Considered as the star player of the team, Mithali Raj has been gaining a lot of popularity, in recent times. The dropping of the player in the semi-finale surely played a huge role in directing the statistics of the player’s records. However, the player still managed to shine, scoring a total of 107 runs including 11 fours and 1 six.

This was our list of Indian women’s team players who took over all the limelight amid the ICC Women’s World T20 2018. If you think someone else should have also been mentioned in the list, then do let us know. Till then stay connected to keep receiving the latest sports updates.

Share
Facebook
Twitter
Previous articleIND vs AUS: Team Blue Falls Shy of 4 Runs to Record a Triumph over Aussies
Next articleFamous Indian Cricketers raising the temperature with the Hot Wheels They Drive