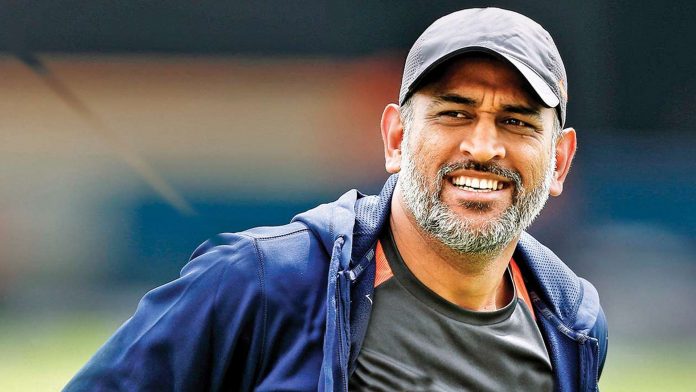 The forthcoming T20I is the main focus of the Indian team now, which is going to commence on February 6 at the Westpac Stadium in Wellington. During an interview when Gavaskar was told to predict the batting line up till No.7. He conveniently missed out the name of MSD and instead named a couple of youngsters.

After the veteran’s unpleasant performance in 2018, he came back on track with his three straight fifties against Australia in 2019. In the three-match series, he scored 51,55 and 87. Dhoni not only earned the Man of the Series trophy but also dismissed all the speculations of him not being a part of the World Cup. Dhoni continued his impressive performance by scoring 48 in the second ODI against New Zealand. His total score in the five-inning long series was of 242 runs.

Gavaskar ended the discussion with his prediction for the three-match T20I series.

Out of all the nine matches with New Zealand, India has only managed to win two. The only two games which India had won against black caps was under the captaincy of MS Dhoni during the 2008/2009 tour.