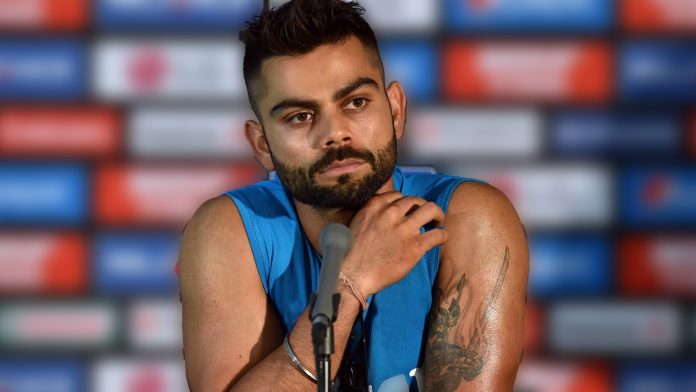 On a slow track in Florida, Virat Kohli’s men posted an impressive total on the board. Rohit Sharma’s 67 off 51 along with heroics from Krunal Pandya and Ravindra Jadeja helped India to score 167 runs. Skipper Virat Kohli was all praise for all-rounders Krunal Pandya and Ravindra Jadeja for providing a strong finish with the bat. The 30-year-old Indian skipper also hinted at possible changes to the playing XI for the ‘dead-rubber’ third and the final T20I. The duo plundered the Windies attack by fetching 26 runs in the final two overs. Krunal Pandya was the wrecker-in-chief with both willow and ball.

This remains to be seen if India persists with under-fire Rishabh Pant. The 21-year-old failed on both the occasions and with scores of 0 and 4 against his name, Kohli might well be tempted to play KL Rahul in the last game. The likes of Shreyas Iyer and spinner Rahul Chahar are in the fray for the final game too.

Krunal was a stand-out performer with the ball. The wrist-spinner bagged two wickets and conceded mere 23 runs. The men in blue restricted West Indies to 98/4 in 15.3 overs- winning the game by 22 runs (D/L method) after rain played a spoilsport. Another tweaker Washington Sundar found his groove as he bowled a maiden over to opener Sunil Narine.

Sundar made a return to the national side after being out in the cold with an ankle injury. The spinner bowled his three overs conceding just 12 runs and picked a wicket. Kohli lauded the spinner’s efforts with the white ball.

“Starting with the new ball, the way Sundar has bowled against guys who come hard at the ball, he’s done a tremendous job,” the Indian skipper said. “The composure he’s shown has been outstanding. He’s become fitter, leaner and is very handy with the bat as well. He is definitely going to be a factor for us.” the skipper explained.

The teams will now travel to Guyana to play the last T20 International which will be followed by as many One Day Internationals. The series will conclude with two Test matches.