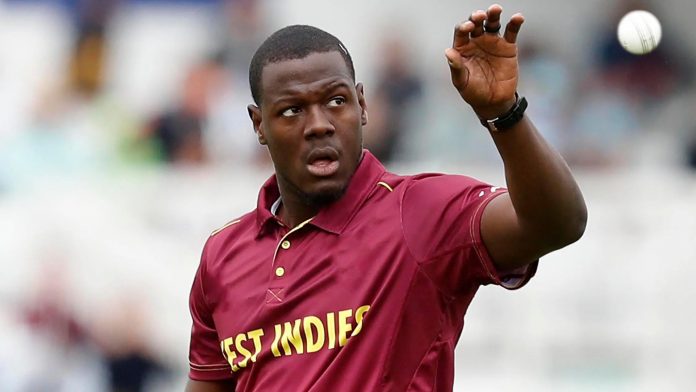 The West Indies cricket board on Tuesday announced the squad for first two T20 matches. The Board has included their T20 specialist, Sunil Narine, and Kieron Pollard in the T20 internationals squad after a long gap. Sunil Narine played the last T20 match for the national side almost two years ago at Chester-le-Street whereas Pollard played for the side during India’s tour late last year.

Apart from them, Andre Russell who was ruled out of the World Cup 2019 due to a knee injury, has also been included in the squad. According to a media release from West Indies cricket board, 28-years-old wicket-keeper batsman, Anthony Bramble is the newcomer in the 14-member squad selected for the first two T20Is in the series.

Carlos Brathwaite will be leading the team in the series. The Universal Boss, Chris Gayle has made himself unavailable for the series as he is playing in the Global T20 League in Canada.

"This squad is an excellent balance of experience and youth," said the interim chairman of the CWI Selection Panel, Robert Haynes.

The first two T20Is between India and West Indies will take place at the Broward County Stadium in Florida, USA on August 3 and August 4.

“It’s not just about the present – the India Tour of the West Indies – but we are also looking at the T20 World Cup coming up next year, and we mustn't find the right combination of players and the right formula for defending our title.

Follow MyTeam11 for more updates and the latest sports stuff.