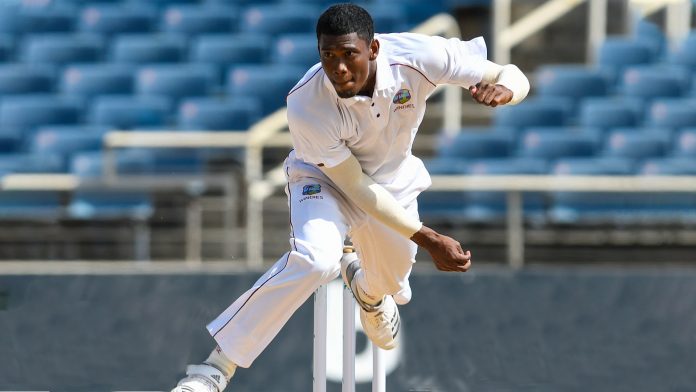 After a horrific defeat against India in the first of two Test match series, West Indies cricket board has announced a 13-member squad for the final encounter of the series. The Indian team has played exceedingly well in the series thus far, winning the T20 and ODI series, also taking a 1-0 lead in the Test series. West Indies, on the other hand, will look to go all guns blazing and square the series as it will eventually help them to gain some points in World Test Championship.

The management has named Keemo Paul in the squad, who missed the last Test due to ankle injury. However, he has now regained fitness will replace fast bowler Miguel Cummins in the squad. Cummins went wicketless in the first Test which made his selection chances slim.

Meanwhile, veteran Chris Gayle, who is just days short of turning 40, was not included in the 13-man squad for the second Test. The Universe Boss had backtracked on his retirement after the World Cup and had hinted of playing the Jamaica Test, which is home ground, before hanging his boots from the game.

The West Indies have a tough task in their hands to win the Test match. They haven’t beaten India in the format since 2002 and have lost seven successive Test series since beating them at home the same year.