Virat Kohli Birthday: What Legends think about the Fastest Man on earth to score 10,000 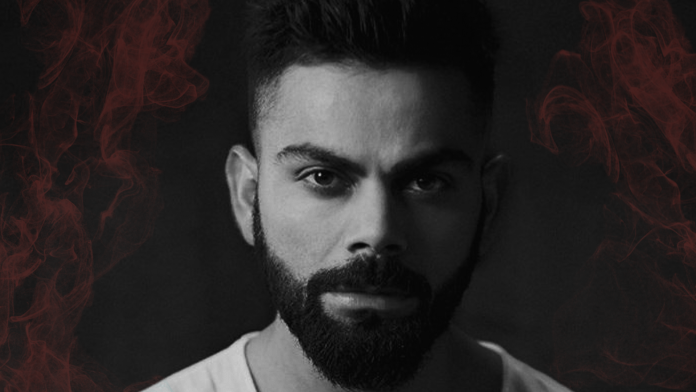 Virat Kohli or let’s call him by the name he has achieved “King Kohli” has made clear through his recent performances that the player is not going to settle for anything less than what he has aspired for. Kohli who always kept his career his priority and walked down the field to fulfill his deceased father’s dreams has been a storm in the cricket world, and today, the legend celebrates his 30th birthday.

To become a part of the player’s special day, let’s take a walk down the memory lane to know what other world cricket legends think about “Cheeku.”

"I love watching Virat Kohli bat. He looks to me like an individual of my own heart. I love his aggression and serious passion that I used to have. He reminds me of myself." – Viv Richards

There Aren't Too Many Batsmen In World Cricket Today, Who Love Chasing And The Burden Of Trying To Overtake A Big Score. The More The Pressure On Virat, The Better He Plays – Harbhajan Singh

"He is a consummate surgeon at the crease, intensely focussed, working hard, playing the ball into gaps in the field and staying calm under pressure. He is always judging the right time to consolidate and the right time to seize a game by the scruff of the neck." – AB de Villiers

"Cricket has had eras. In the eighties, it was Viv Richards, and then you had Brian Lara and Sachin Tendulkar who stood out. Virat Kohli is one of the most complete players I’ve seen. He’s so versatile; he plays on both feet, and on all sides of the field" – Imran Khan

"I think Virat has a GPS fitted in his mind. He can pick the gaps so easily." – Harsha Bhogle

"Virat's consistency with the bat is beyond phenomenal. Key to his consistency is that he learns from his mistakes and to then avoid those. That is what Virat keeps on doing." – Sunil Gavaskar

Different legends but same thoughts & respect for the player, this is the result of Kohli’s hard work and passion. Let’s see how the player proceeds to celebrate his special day, till then you keep watching this space for more interesting sports feed.

These quotes from world famous cricketers are proof that Virat Kohli has made a special place for himself in the world of cricket. Well, we wish the player all the best for his future and a very happy birthday. We come with crisp sports feed so stay tuned for more.

Share
Facebook
Twitter
Previous articleHappy Birthday Virat Kohli: A Look Back at the legend’s Journey from a Delhi Boy to “King”
Next articleWhat Indian Cricketers would be as “FIRECRACKERS?”