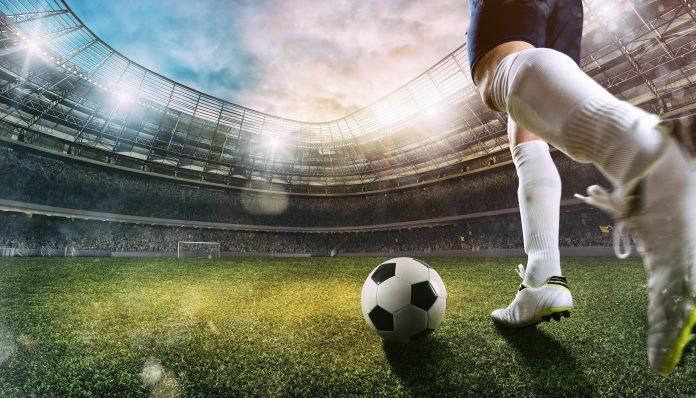 In this list, we’ll take a look at the players who will miss out on the tournament because of an injury or because their team didn’t qualify for the Football World Cup.

The evergreen N. Kante will not be appearing in the Football World Cup. Chelsea’s midfield enforcer has been ruled out of the tournament because of a hamstring injury. The fans speculated that Kante would appear in the World Cup; however, when after his injury relapse the France football board dropped the midfielder from the squad.

Recently, Spain’s manager, L. Enrique announced the nation’s squad for the Football World Cup, but he omitted S. Ramos from the squad. The former Real Madrid defender moved to PSG last year after an illustrious career with the Great Whites.

Ramos penned down an emotional letter to his fans, expressing his feelings about missing out on the World Cup after returning to fitness. Enrique’s decision to remove Ramos from the squad could be a tactical move as the 36-year-old defender suffered a calf injury while playing for PSG.

France will enter the tournament without P. Pogba. His agent, R. Pimenta confirmed the news before the World Cup 2022. The 29-year-old suffered a knee injury earlier this year and underwent surgery in September.

The French striker returned to first-team training to raise hopes of regaining fitness in time to feature in Qatar. Unfortunately, in a recent health assessment, the medical staff deemed Pogba to be unfit for the tournament.

Salah is arguably one of the best footballers from Egypt. However, the Liverpool striker won’t be making an appearance in the Football World Cup because Egypt couldn’t qualify for the tournament.

During the qualifiers, Egypt lost to Senegal by 3-1. In the first match against Senegal, Egypt took the lead by 1-0 in the first leg. However, Senegal bounced back and won the match by 1-0, making the aggregate score 3-1.

Number one on this list is E. Haaland. The current Machester City striker is healthy, but Norway was unable to qualify for the Football World Cup in Qatar. Norway lost to the Netherlands team in the group stage of the Qualifiers.

So, these are the Top Players not playing in Football World Cup 2022. Now is the time to immerse yourself in the football fever by making your Fantasy teams on MyTeam11. Furthermore, MyTeam11 offers you Big Winnings & exciting rewards! So don’t wait up! Keep playing, keep winning!