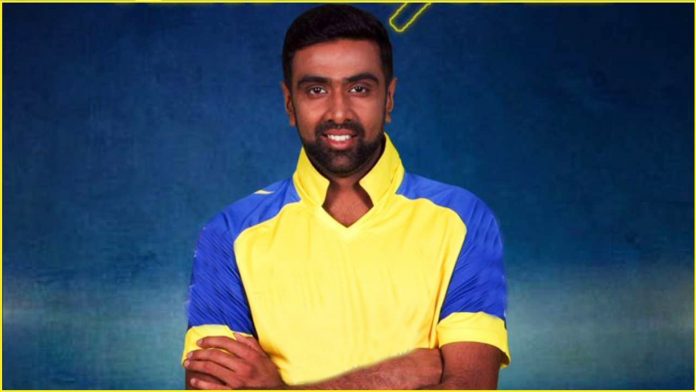 After finishing eighth on the points table two times in a row, the Madurai Panthers played out of their skin and went on to win the title the last season. Yet again, the defending champions have lived up to the expectations and have made it into the Qualifiers of the fourth edition of the Tamil Nadu Premier League and will take on Dindigul Dragons in the Qualifier 2 on Tuesday at NPR College Ground in Dindigul.

Dindigul Dragons, on the other hand, has hardly put a foot wrong and finished on the top of the points table for the second season in a row. However, they were slumped to defeat by Chepauk Super Gillies in playoffs eventually making their next game as a knockout. With this, the team will get another opportunity to shred the upsets of the past and gives themselves a shot at glory. Led by Ravichandran Ashwin, the team has performed exceedingly well, and they’ll surely believe that they can stun the defending champions.

The pitch seemed to have slowed down at this venue in the last four games that were played. Low-scoring games were witnessed unlike earlier in the season where batting seemed to be a breeze. It is important to analyze the conditions well and play accordingly in this crucial encounter.

The temperature will hover around 32 degrees Celsius for this match. There will be a gentle breeze that will blow around right through the game. Humidity will be on the higher side and the forecast indicates that there won’t be any rain.