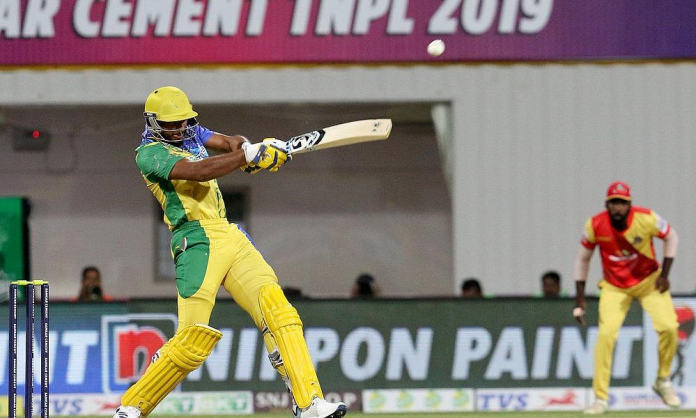 The fourth edition of the Tamil Nadu Premier League is getting to its business end as TUTI Patriots and Chepauk Super Gillies are set to play their last league encounter at the Indian Cement Company Ground on August 9. The live-action will start at sharp 3:15 PM IST.

TUTI Patriots have been able to manage 4 points from 6 matches and are currently placed at the sixth spot in the points table. With this, Patriots will play for pride as they are already out of playoff's race. On the other hand, Chepauk Super Gillies will get to the second spot if they upstage Patriots and Kaushik Gandhi’s men will be aiming to deliver a masterclass performance to end the league stage on a high note.

The pitch at Indian Cement Company Ground looked good for batting thus far, so fans should see a higher scoring match. The pitch will be at its best in the first half of the game and both the teams will want to take that advantage.

The weather forecast for the match is not good as it will be cloudy throughout the day. The temperature will linger around 34 degrees Celsius and humidity will be approx 62 percent.

Player to vouch for-