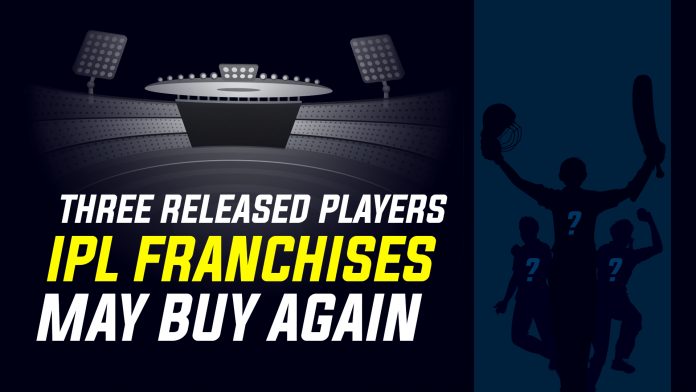 With the auction just one month away, IPL franchises made space in their squad by releasing players. On November 15, all the eight Indian T20 League franchises revealed their list of retained and released players for the IPL 2020. While Royal Challengers Bangalore decided to release as many as 12 players, Chennai Super Kings and Sunrisers Hyderabad released only 5 players each. Some big names including Chris Lynn and all-rounder Chris Morris were among the 71 players released by the Indian T20 League franchises ahead of IPL 2020 auction. The IPL teams have a history of buying players for a lower amount during the auction that they had earlier released. So, we will look at three released players that can return to the same team for the next edition of IPL.

1.) Chris Lynn: Chris Lynn’s release surprised many KKR fans and cricket pundits. However, it is clear that this move has come due to his high price. Lynn was bought by KKR in IPL 2018 auction for a whopping ₹9.6 crore. KKR would hope that the gamble of releasing him doesn't backfire by him being sold to them for a much higher price tag. The Aussie batsman is currently lighting the T-10 carnival in Abu Dhabi. Lynn has scored three blistering half centuries for Maratha Arabians and has cruised them into the play offs.

2.) Chris Morris: Chris Morris has been an important part of Delhi Capitals over the last few years so his release was a bit unexpected. Morris was retained by Capitals last year for a hefty price of 15 crores. Capitals would want to bring the South African back but at a lower price. Morris has played 9 matches for the capitals. Although he didn’t contribute much with the bat, he was very handy as a bowler. Morris scored 32 runs in 9 matches and took 13 wickets. He is currently playing in the Africa T20 League.

3.) Mohit Sharma: Mohit Sharma was one of the only two players bought by the Chennai Super Kings last year for 5 crore. However, the Haryana boy only played 1 match in the tournament. Well, going by the history of CSK buying released players back, they might go for Mohit again in the auction but for a lot less this time. Mohit Sharma previously played for Kings XI Punjab.

IPL Auction will take place on 19th December in Kolkata.