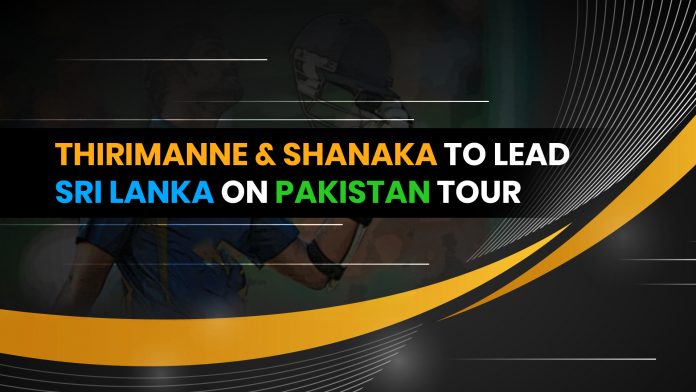 As many as ten international cricketer voluntarily opted out of Pakistan tour over security fears, seeing this, Sri Lankan board named fairly young squad for the One-Day International and T20 International tour. While Lahiru Thirimanne will lead the ODI side, Dasun Shanaka has been named skipper for the T20I side given that the regular captains were among those who chose to stay away.

The two teams will play three One-Day encounters and as many T20 Internationals which is scheduled to start on 27 October. The games will be played in Lahore.

Among those who opted out are Niroshan Dickwella, Kusal Janith Perera, Dhananjaya De Silva, Thisara Perera, Akila Dhananjaya, Lasith Malinga, Angelo Mathews, Suranga Lakmal, Dinesh Chandimal and Dimuth Karunaratne, opening the door of opportunity for the youngsters to step in.

Here's the squad for Sri Lanka tour for Pakistan Series: