Third Umpire to have a Call on Front Foot No-Balls, Rules Out ICC 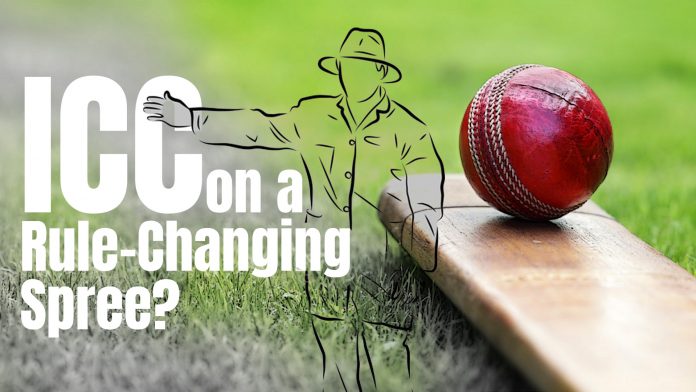 The global governing body for the game of cricket, the International Cricket Council (ICC), on Thursday ruled out that the front foot no-balls in forthcoming India vs West Indies series shall only be decided by the Third Umpire and not the on-field umpires.

West Indies is all set to tour India for a 3-game T20I followed by 3 ODIs, beginning from 6th December in Hyderabad. The upcoming series shall serve as a platform for testing the technological inclusion and relevance to call front foot no-balls.

"Throughout the trial, the Third Umpire will be responsible for monitoring every ball bowled and identifying whether there has been any front foot infringement," the ICC said in a statement.

"The outcomes of the trial will be used to gauge whether the system has a beneficial impact on the accuracy of no-ball decisions and whether it can be implemented while minimising disruption to the flow of the game."

Front foot no-balls have been a big miss during the 2019 Indian T20 League, receiving a lot of criticism from the fans and the teams. Thus, the decision to make third-umpires the arbitrator of the front foot no balls, taking away the responsibility from the on-field umpires was taken in the August this year.