There is no certainty yet that Ashwin will be KXIP captain in IPL 2020: Kumble 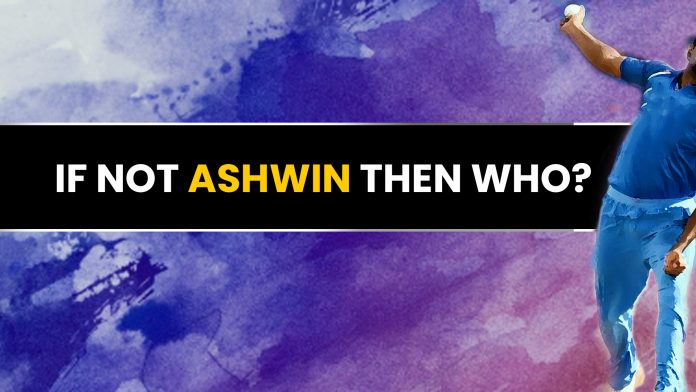 Indian legendary spinner, Anil Kumble who has been appointed as the head coach and Director of cricket operations for Kings XI Punjab this month has given a statement on Ashwin’s IPL captaincy career.

While addressing to press, he said, “I think any decision on Ashwin or any other player is an internal matter of the team. Ashwin is a fantastic asset for the team. We all know his contributions for the Indian team over that last so many years. He has been a brilliant player for India. But there is no certainty yet that he'll be the captain this year. Moving forward, we still haven't taken any decision on anyone for that matter. We need to sit down with the (Kings XI) board."

On 27 January 2018, Ashwin was bought by Kings XI Punjab in the 2018 IPL Auction for ₹ 7.6 crores.  On 26 February, it was announced that he would captain Kings XI Punjab. Under his captaincy, Kings XI Punjab failed to qualify for playoffs but showed a lot of promise in the first half of the last two IPL seasons. The team lost momentum in the second half and finished seventh in 2018 and sixth in the last season.

"Last two seasons, we were the best team in the first half but somehow lost focus and momentum in the second. I really don't know what happened," said Kings XI co-owner Wadia.

Ashwin is currently playing the Test series against South Africa and looking in fine form. Kings XI Punjab franchise will want the same form in IPL 2020 that is scheduled to start from March 23, 2020.