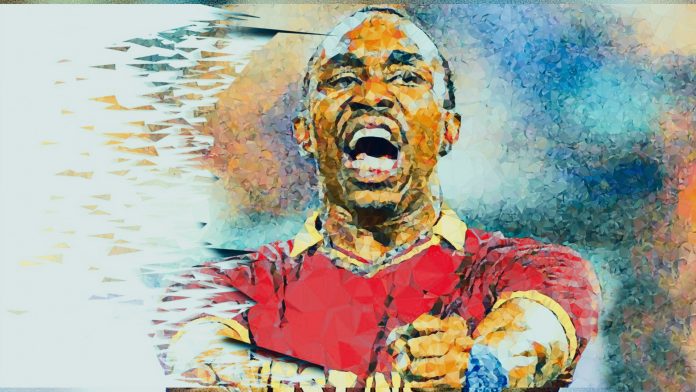 It seems that a ‘legends’ retirement season’ has begun with precious gems of the world cricket unexpectedly announcing to pack their kit-bags and move away from the cricket world. Recently, when the reports of MS Dhoni taking retirement after the World Cup 2019 were floating on the internet, an unexpected news of a world champion calling quits on his international career has taken over the entire world.

Yes, you guessed it right, we are talking about the West Indies all-rounder, Dwayne Bravo, who on Thursday announced his retirement from the international cricket. Bravo, known for his bewitching performance as an all-rounder has always fulfilled the expectations of his fans whenever got the opportunity. However, it looks like that the legend has had enough of playing international matches as he announces to play only T20 matches and bid farewell to rest of the game formats.

While announcing his retirement to the cricket world & rest of the public, the 35-year-old player quoted, “Today I want to confirm to the cricket world that I have officially retired from international cricket in all formats of the game. After 14 years when I made my debut for the West Indies, I still remember that moment I received the maroon cap before walking onto the Lord’s Cricket Ground against England in July 2004. The enthusiasm and passion I felt then, I have kept with me throughout my career.”

Further in his goodbye speech he mentioned that in order to preserve his skills as a professional player he would opt what other players had done in the past, which is retiring from the international cricket, leaving it for the upcoming generation. Further, as a closure of his farewell speech, Bravo thanked plenty of people whom he thought have played a crucial role in helping him grow as a professional cricketer. Bravo thanked his family, QPCC & his fans for letting him prove his worth on-field and supporting throughout his journey as a cricketer.

Considered as a legendary player from West Indies, Bravo started his international career back in the year 2004 in an ODI match against England. In his 14-year-old career, he played 164 matches scoring 2,968 runs & howling 199 wickets. Talking about his T20 career, he scored a total of 1,142 runs alongside undertaking 52 wickets.

Each day, a new unexpected event is unveiled in the world of cricket & we look on to keep you updated with all the recent events. So, stay tuned with us for receiving many more crisp & unexpected details of the world next door.

Share
Facebook
Twitter
Previous articleVirat Kohli becomes the fastest human on planet earth to score 10,000 ODI runs
Next articleMS Dhoni dropped from T20 squad; Is this the silence before the storm?