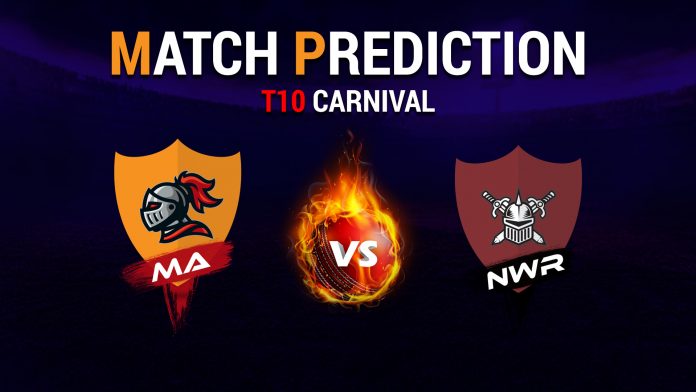 The 2019 season of the T10 carnival is all set to begin on November 15, with the opening encounter being played between Maratha Arabians and Northern Warriors from the Group B. The game will begin at 06:00 PM IST.

T10 has always managed to keep the fans stay put to their seats with some exciting and thrilling match action. Something similar is expected in this season, too, as the T10 carnival welcomes a lot of new teams this year.

Darren Sammy will be seen leading the Northern Warriors, who had a blast last season and were the ultimate champions of the 2018 season. While Maratha Arabians made it to the 3rd Place Play-off but were defeated. Dwayne Bravo will be leading the Arabians for current season. With the likes of some strong players, both the teams will be looking forward to scoring down a point in the first game itself.

The game will be played at the Sheikh Zayed Stadium in Abu Dhabi. The pitch here is known for being a batting-paradise as it supports high scores. Spinners get some assistance, too, but primarily the batsmen enjoy major benefits.

As per the weather reports coming from Abu Dhabi, a slight cloud covering is expected during the day, with the temperature around 25-27 degrees Celsius.