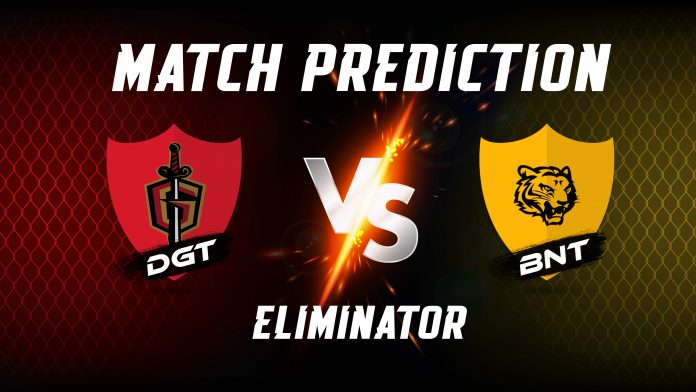 With the Qualifiers and Eliminators scheduled for Saturday, the T10 Carnival is moving toward the end. November 23rd will witness the Qualifier 1, Eliminator and Qualifier 2 of the series. The Qualifier 1 will be played between Maratha Arabians & Qalandars, while Deccan Gladiators and Bangla Tigers will be competing in the Eliminator. The game will begin at 7:15 PM IST.

With 3 wins from 6 matches, 2 loses and 1 no result, Deccan Gladiators sit comfortably at the 3rd spot of the points table. They did not kick-off on a very promising note this season, but have shown quite a satisfactory performance in the latter stage of the tournament. On the other hand, Bangla Tigers, the season had been quite similar to that of Deccan Gladiators’. They occupy the 4th spot with 3 wins, 2 loses and 1 tie game from 6 matches.

All the games of the T10 Carnival are being played at the same venue, Sheikh Zayed Stadium in Abu Dhabi. The pitch had recorded low scores in the past few matches due to the back-to-back matches. However, a new pitch can be used for the play-off which will offer ease to the bowlers in the initial overs, but the batsman can enjoy hitting in the latter part of the game. Thus, the team winning the toss shall opt to field first.

The weather will be sunny and clear. The temperature will be around 24-26 degrees Celsius with almost chances of rain.