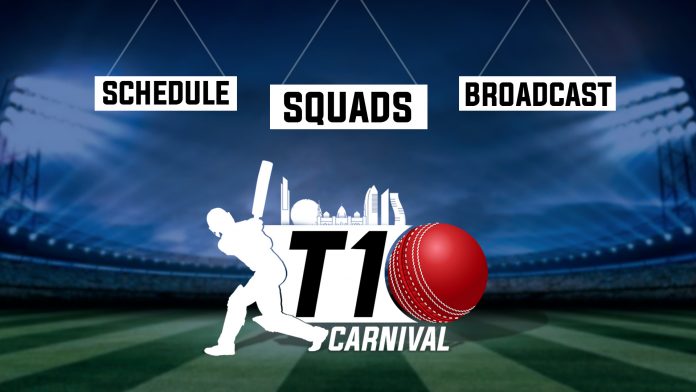 The most-awaited T10 Carnival will commence today and will continue till November 24th. It is the world’s first ICC-sanctioned tournament of T10 cricket and the shortest cricket format. In this season, eight teams divided into two groups (with 4 four teams in each) will be locking horns for the prestigious title at Zayed Cricket Stadium in the capital city of Abu Dhabi.

This year, the teams consist of current and former players namely, Eoin Morgan, Yuvraj Singh, Mohammad Nabi, Kieron Pollard, Chris Lynn, and Lasith Malinga. This season will witness some significant changes as a new entrant, Qalandars, is added to the league. Apparently, The Sindhis, Pakhtoons and Bengal Tigers are replaced by newly-formed Deccan Gladiators, Bangla Tigers, and Delhi Bulls.

In 2017, the inaugural edition was won by Kerala Kings, while Northern Warriors bagged the trophy last year. After the first two editions which were conducted in Sharjah, the tournament travels around 100 miles southwest along the Emirati coast to the Zayed Cricket Stadium in Abu Dhabi. According to this cricket format, each side gets 10 overs to pile on the runs, the matches will take place within 90 minutes. Three games will be organized back-to-back each day.

Also Read: IND VS. BAN: BOWLERS SHINE AS BANGLADESH BUNDLED OUT FOR 150

Television: Sony Six, and Sony Ten 3 (the official broadcasters of the T10 League in India)