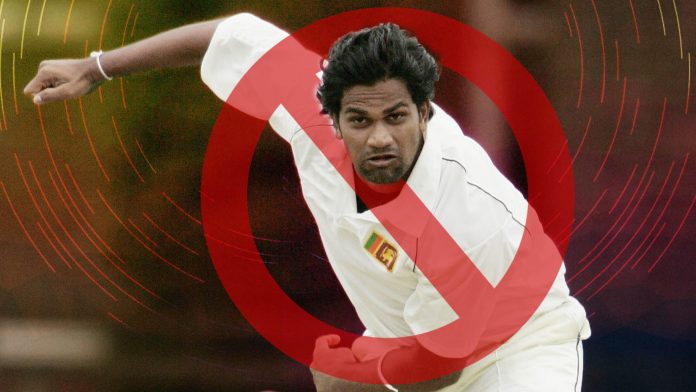 Sri Lanka bowling coach Nuwan Zoysa has been allegedly suspended with immediate effect on Wednesday by the International Cricket Council (ICC) over charges of match-fixing. Match-fixing is considered to be a punishable offense under the ICC anti-corruption code.

Nuwan being recent, becomes second such Sri Lanka player to be charged for the punishable offense. Earlier this month, Sanath Jayasuriya, the former Sri Lanka batsman, captain & ex-chief selector of the team was charged under the same anti-corruption code when he failed to cooperate with a match-fixing inquiry. However, the player didn’t agree to any of the alleged charges.

The 40-year-old bowling coach is charged with three counts of breaching the code among which one is “match-fixing.” The ICC in its statement mentioned that Zoysa is charged for "being party to an effort to fix or contrive or to otherwise influence improperly the result, progress, conduct or other aspect of an International match." Further, the council stated that Zoysa has been given a time of 14 days beginning from November 1, 2018, for reverting to the charges on him.

Prior to this, the SLC chief financial officer, Wimal Nandika Dissanayake was counter questioned by the police regarding suspected financial misappropriation in providing telecast right to Sony TV. The Sri Lanka Cricket (SLC) looks to be in trouble as ICC is carrying out continuous investigations to testify corruption allegations against various veterans.

Let’s wait till the time tells whether Nuwan manages to provide a satisfactory answer for his act to get away clean or is given punishment or compensation. Till then keeping watching this space for more crisp cricket, football & kabaddi news.

Share
Facebook
Twitter
Previous articleNissanka rushed off the field on stretcher after being hit on head by ball
Next articleIND vs WI: Men in Blue beat Windies by 9 wickets to haul 3-1 Series Win