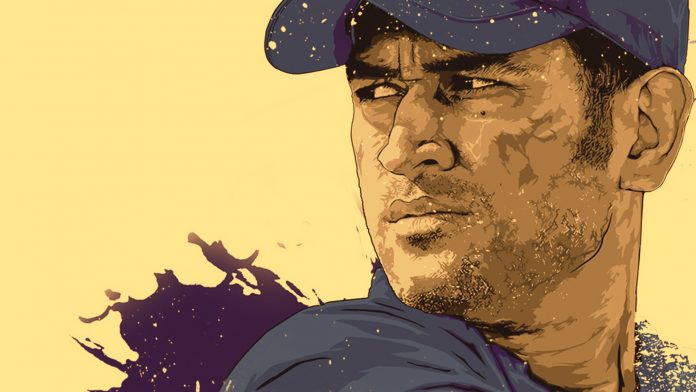 MS Dhoni fans broke all hell loose when the former captain’s name was not included in the squad of India for nearly 6 T20Is, 3 at the beginning of the on-going tour of team India to Australia and 3 at the home ground against the Windies.

Well, the fans received a sigh of relief & rejoiced with joy when the BCCI officials in a recent announcement unveiled, the Captain Cool being involved in upcoming ODIs and T20Is against Australia and New Zealand. BCCI recently took to Twitter for announcing the squad for coming ODIs against Australia which are slated to start from 12 January and the ODIs against New Zealand beginning from 23 January, next year.

Further BCCI even cleared the inclusion of Dhoni in the squad for the upcoming limited over matches. The officials said that they wanted to test the caliber of both Dinesh Karthik and Rishab Pant to judge who fits best as the replacement of the player. The board wanted to give enough chances to both the players so that a fair and adequate decision could be made.

BCCI selector MSK Prasad was cited as saying, “With regard to MS (Dhoni), we categorically told that he is going to be rested for those six matches so that we can give more time to Dinesh Karthik and Rishabh Pant. So that is the very reason, and now they have played quite a few matches so we thought we should now bring back Dhoni into the squad.”

Regarding the inclusion of Karthik and Pant in the team after MSD being recalled, Pant will be rested for the twin ODI series and will be coming back after the Test series against Australia. On the other hand, Karthik will be seen in both the ODIs and the T20I contest.

We eagerly await the comeback of MS Dhoni on the field, to see him finishing the game once again in style and stumping players with his lighting fast speed. If you want to know more about the latest sports stuff, then stay tuned with MyTeam11.