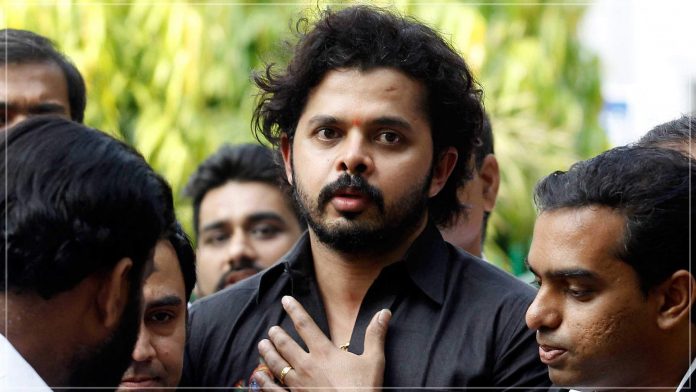 The Supreme Court on Friday revoked life ban on Indian Cricketer S. Sreesanth. The apex court also directed the BCCI to re-evaluate a fresh punishment for him within the next three months. The Supreme court, however, rejected Sreesanth’s plea that he should not be punished at all for spot-fixing as he was acquitted of all charges after the Delhi trial court found that there was no evidence to validate that he was involved in match-fixing.

In May 2013, Sreesanth, who was playing for Rajasthan Royals, and his fellow teammates Ajit Chandila and Ankit Chavan were arrested for their alleged involvement in the spot-fixing controversy by Delhi Police. The three players were banned for life by the BCCI.

Later in 2015, Sreesanth, Chandila, and Chavan were acquitted of spot-fixing charges which were reimposed by Kerala High Court in 2017 after a petition from the BCCI. A bench headed by Ashok Bhushan though maintained that he is guilty of betting/match-fixing, asked the BCCI to consider the quantum of punishment on Sreesanth.

This decision came as a relief for the pace bowler. Expressing his gratitude, Sreesanth said, "It's a huge relief. The court has given me a huge lifeline, and I am happy with the opportunity given to me. I am just being optimistic, and I hope to keep myself fit until September-October. Now, I believe I can even play Ranji Trophy for Kerala this season which starts from September-October," he added.