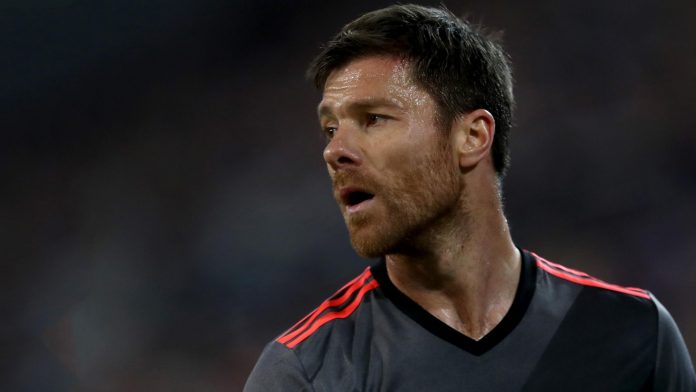 It looks like that the Former midfielder of Real Madrid and Liverpool, Xabi Alonso, is having a tough time as the player has been sentenced to five-year jail term by the Spain Authorities. If rumors are to be believed, then the Spain Authorities has alleged Alonso of evading taxes and the player has even denied settling the matter outside the court.

Alonso has been accused of not unveiling the amount he earned from his image rights to the authorities and thus, is entitled to pay the authorities an amount of nearly $3 Million. The player was asked to settle the matter outside the court, to which he denied. Alonso additionally denied the allegations of tax evasion and now, will be moving to the court on 22 January for seeking justice. However, it is said that if the player fails to prove himself innocent, he will be sentenced to 5-years of imprisonment.

As per the allegations of the Spain Authorities, it is said that Xabi Alonso kept his earnings from his image rights, estimating around 5 million euros, a secret when he was playing with Real Madrid from 2009 to 2014 and thus, evaded paying taxes for the same.

As per the reports doing the round in Spain, the authorities want a multi-million dollar fine to be imposed on Alonso alongside requiring him to pay the actual amount owed. On the other hand, the public prosecutor wants Alonso to be jailed for 8-years; however, some reports even mention that there are chances Xabi could not be jailed despite losing the cases.

Prior to this, prominent stars of the football world, Cristiano Ronaldo and Lionel Messi were accused by the Spanish Tax Authorities of tax fraud, last year. Messi and his father were even found guilty of the allegations put on by the authorities and had to pay fine for the same.

Let’s see what happens when the 37-year-old former midfielder will move to the court on 22nd January to seek justice for himself. To keep receiving more sports stuff keep watching this space.