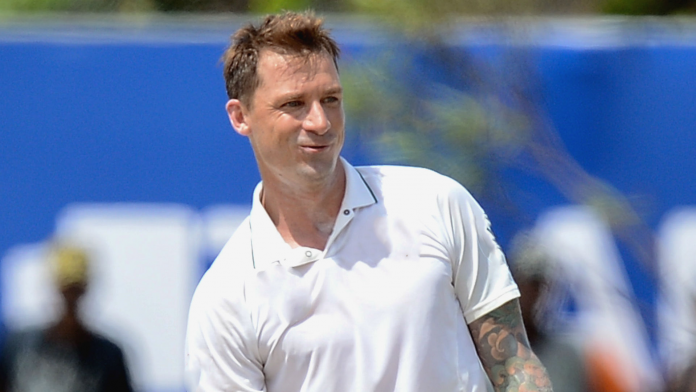 Veteran South African pacer, Dale Steyn announces retirement from test cricket. 36 years-old right-arm pacer made his test debut in 2004 against England and played his last match against Sri Lanka in February this year. In his 15 years long career, he scalped 439 wickets in 93 matches at an average of 22.95. He is South Africa’s leading wicket-taker in test matches. He achieved this feat in 2018, during the first Test against Pakistan, leaving behind South African all-rounder and former captain Shaun Pollock. Apart from this, he is at 8th spot in the list of highest wicket-takers in tests in the World.

“Today I walk away from a format of the game I love so much. In my opinion Test cricket is the best version of this game. It tests you mentally, physically, emotionally,” said Dale Steyn.

Adding more to this, South African legend said, “It’s terrible to consider never playing another Test again but what’s more terrifying is the thought of never playing again at all. So I will be focusing on ODIs and T20s for the rest of my career to maximize my full potential and ensure my longevity in this sport.”

Dale Steyn will continue to show his dominance in the shorter formats of the game for his national team. Till now, South African speedster has played 125 One-Day and 44 T20 internationals. In 125 one day matches, he has picked 196 wickets while in 44 T20’s, the legendary pacer added 61 wickets to his name.

Steyn is one of the few bowlers in the world who can swing the ball on both sides and can also bowl fast at a speed of 140 km/h or above. Due to his unplayable deliveries, he dominated the World with number one spot in the ICC Test rankings during the peak of his career, for a record 5 years 4 months between 2008 and 2014.