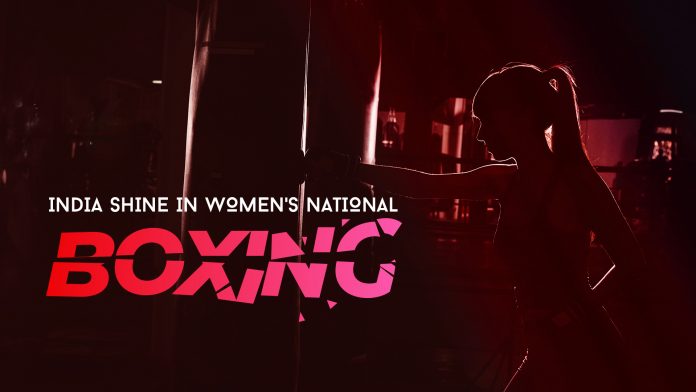 The fourth edition of the Elite Women’s National Boxing Championship on Wednesday saw, Sonia Chahal and Jyoti Gulia making their way to the Quarter-finals of the tournament. Chahal previously rose to fame with her silver medal victory at the 2018 World Championship, and her 2016 gold along with 2017 bronze in 57kg championship.

Initially, things didn’t seem to go in Chahal’s favour as the champion started slow and was having a tough time combating All India Police's Sandhyarani Devi in 57kg, but her dedication, power and will to win helped her make her way victory 4-1.

“I started slow but was able to go on all-out attack in the third round. Overall, I am happy with my performance. Getting the gold here is important for me as it will give me the confidence to play the trials for the Olympic qualifiers. I hope to give my best and get the gold,” said Chahal.

However, things were more difficult for the Youth World Champion Gulia who had a difficult time in the ring facing Chandigarh’s India Open silver medalist Monika. But luck was on her side, and her persistence helped her bag a 3-2 win at the end. Gulia was representing the Railways, and her victory just boosted her confidence.

Cologne World Cup gold medallist Meenakumari Devi and silver medalist Pwilao Basumatary, alongside President’s Cup (Indonesia) gold medallist Monika were among the other who happened to emerge as winners.

Boxers from Punjab and Chandigarh as always managed to create headlines as Minakshi (48kg), Riya Rani (54kg), Manu Badhan (75kg) and Parminder Kaur (81kg) helped Punjab get the victory game going. Meanwhile, it was Ritu(57kg) and Neema (64kg) who put Chandigarh to victory.