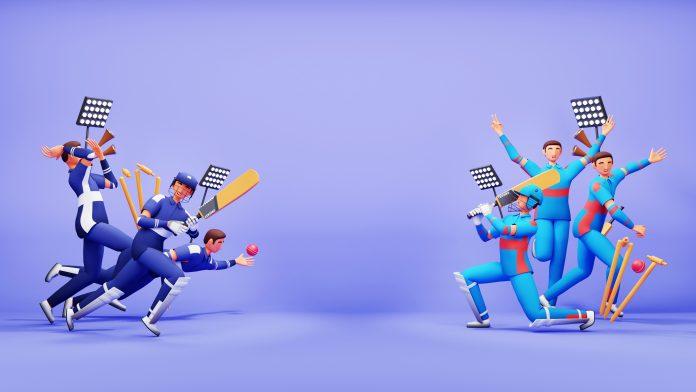 It’s time to get ready for the climax of World T20 Cup. We finally have our four semi-finalists of World T20 Cup. These champion teams and their champion players are all set to lay hands on the coveted silverware. So let’s look at their current forms and key players for the closing stages of the tournament.

When Pakistan suffered consecutive losses at the hands of India and Zimbabwe, no one expected them to be a part of the final four. The Pakistan team won their 3 remaining fixtures and hoped for a miraculous Dutch victory against the Proteas. The cricketing gods answered their prayers as the OnsOranje pulled off an upset and defeated South Africa by 13 runs. Two-time finalists and 2009 champions, Pakistan have plenty of experience of playing at the biggest stage.

Riding on the backs of S Khan and I Ahmed, Men in Green produced an exceptional performance against South Africa themselves. They comfortably managed to defeat the Proteas by 33 runs in a rain affected fixture.

All-rounder S Khan and pacer H Rauf are key players for Pakistan in the last stages of the World T20 Cup.

Current ODI champions and No. 2 side in T20s, the super-team of England has qualified for yet another major semi-final. After suffering a scare against Ireland in their 2nd fixture, England have held onto their nerves to secure the second spot in Group 1 at the expense of Australia. So far, the bowlers have carried the sigil of England and caused trouble to opposition batters.

England playing Australia would have been a match for the ages if rain hadn’t played spoilsport. However, England’s convincing 20-run win over New Zealand was one of the best all-round performances by any team in this World T20 Cup.

England would rely on the shoulders of leading wicket-taker M Wood and all-rounder B Stokes to get a positive result against India in the semis.

Runners-Up in 2021 World T20 Cup, New Zealand would be looking to improve on their previous performance. The Kiwis have never lifted any major silverware in white-ball cricket and have a golden opportunity to do so in familiar conditions of Oceania. They have been in brilliant form since the start of the tournament, although they suffered a minor bump against England at The Gabba.

In the opening Super-12 fixture, New Zealand thumped neighbours Australia by 89 runs and set the tone right for their World T20 Cup journey.

The Kiwi top-order batters have perfectly played the role of aggressors and stabilisers throughout the tournament. Pakistan and possible final opponent would have to be wary of F Allen and G Phillips, if they hope to stop the Kiwi juggernaut.

The No.1 side in World T20Is, India, have made it to the semi-final after they missed out on qualifying for the semis in 2021. Currently the most in-form side in T20s, Men in Blue have cruised past the Super-12 stage and are probably the strongest contenders to lift the trophy. India completed a historic run-chase in the opening fixture against Pakistan and comfortably defeated rest of the teams in the group, with the Proteas being the only exception.

Dubbed as one of the greatest run-chases in T20 cricket, India’s victory against arch-rivals Pakistan was a rollercoaster of emotions. A run-chase led by V Kohli from the forefront, the crowd at MCG got their money’s worth on 23rd October.

It’s very tough to single out players from a team consisting of stars like Y Chahal and R Pant on their bench. Still, the leading run-scorer V Kohli and pacer A Singh would be crucial players for India in remaining matches of the tournament.

If you want to win cash prizes worth crores in this World T20 Cup, join MyTeam11 fantasy sport platform. MyTeam11 offers daily fantasy contests in several sports like cricket, football, kabaddi and basketball. So, what are you waiting for? Start Playing, Start Winning!