Sachin Tendulkar: Sixth Indian player to be included in ICC Hall of Fame 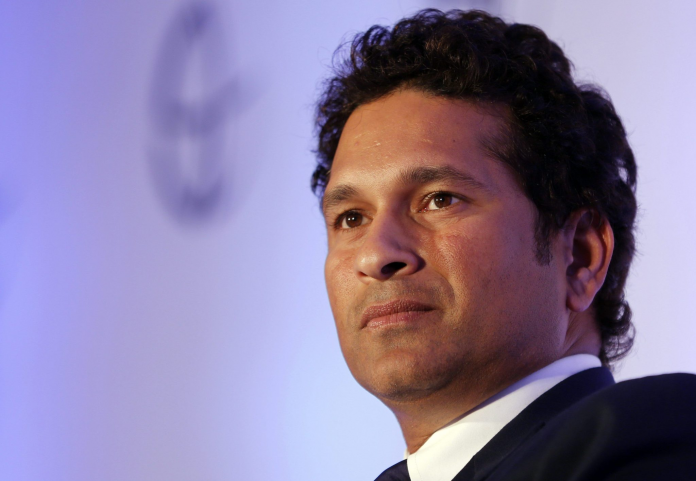 Indian cricket legend Sachin Tendulkar, who made his international debut at the age of 16 years has been honored after being inducted into the International Cricket Council (ICC) Hall of Fame. Along with the former Indian batsman, former South African pace legend, Allan Donald and two-time World Cup-winning Australian woman cricketer Cathryn Fitzpatrick were also included into the ICC Hall of Fame.

Before Sachin Tendulkar, five Indian players have been inducted in ICC Hall of Fame due to their exceptional performance. Bishan Singh Bedi, Sunil Gavaskar, Kapil Dev, Anil Kumble, and Rahul Dravid were the five players to feature in ICC Hall of Fame.

Indian cricket icon, Sachin Tendulkar after this achievement said, “I think all awards are important, I don't like to compare them. Each award, each appreciation has its place. And I value this. I think this is what I have been able to achieve for 24 years on the field and that has been appreciated by the ICC and its committee members who felt that I was worthy enough to be part of the Hall of Fame. It's an incredible list, and I feel privileged to be here.”

The 46-years-old batsman, Sachin Tendulkar’s name acquires most number of pages in record books. In the 24 years of his cricketing career, he has broken and set many new records. He is regarded as the greatest batsman ever to have played the game along with Sir Donald Bradman and remained the top run-getter in international cricket. He has scored 34,357 runs across all formats of international cricket and is the only batsman to achieve the landmark of 100 internationals centuries.

Till date, he is the only player in the history of the game to have played 200 Test matches for the national side. In these 200 appearances, the batting great scored 15, 921 runs with 51 centuries and 68 half-centuries. Moreover, in 463 One-Day Internationals, Sachin scored 18,426 runs with 49 centuries and 96 half-centuries. He was the first man to score a double century in One-Day Internationals. Against South Africa at Gwalior, the little master scored 200 not out to reach this milestone.

Adding more to master blasters dominance, he still holds the record for scoring the most number of runs in a single edition of the World Cup. He achieved this feat in the 2003 World Cup where he scored 673 runs. But, apart from all the records, the cricketing legend will never forget April 2nd, 2011, when his dream to win the World Cup came true. It was his sixth World Cup when MS Dhoni-led side ended the 28 years-long wait for 50 overs World Cup title. In this World Cup also, Sachin was the top scorer for India with 482 runs.  The Entire Cricket Fraternity lauds Sachin Tendulkar for receiving this honor.

Follow MyTeam11 for more updates and the latest Sports Stuff.