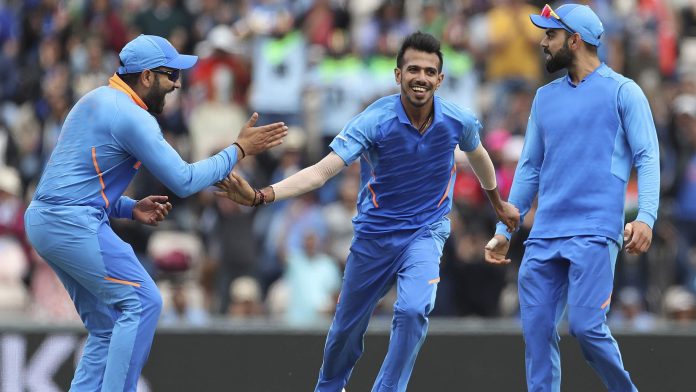 Indian team, who is considered to be one of the tournament favorites, registered a magnificent six-wicket victory against South Africa at the Rose Bowl in their first match.

For the third consecutive match, South African top order batting disappointed. At the end of the innings, Chris Morris along with Kasigo Rabada and Andile Phehlukwayo hit few attacking strokes to take the score to 227/9.

Reacting to the chase, Indian innings didn’t start well as India lost opener Shikhar Dhawan and the run machine, Virat Kohli with only 54 runs on the board. Kagiso Rabada dismissed Shikhar Dhawan in the sixth over of the innings, and Quinton de Kock took a blinder behind the stumps to send Virat Kohli back. Joined by KL Rahul, Rohit Sharma added 85 runs that laid the foundation for Indian team’s victory. Amid the partnership, Rohit Sharma reached his half-century. However, KL Rahul’s stay at the crease didn’t last long. MS Dhoni for whom 2019 has been terrific, came to crease and added 74 runs with Rohit Sharma before he miscued one shot with India only 15 runs shy of victory. Rohit Sharma(‘s) brilliant masterclass performance brought up his 23rd century in One-Day Internationals to finish the task.

Rohit Sharma received the ‘Man of the Match’ award for his brilliant century (122* off 144).