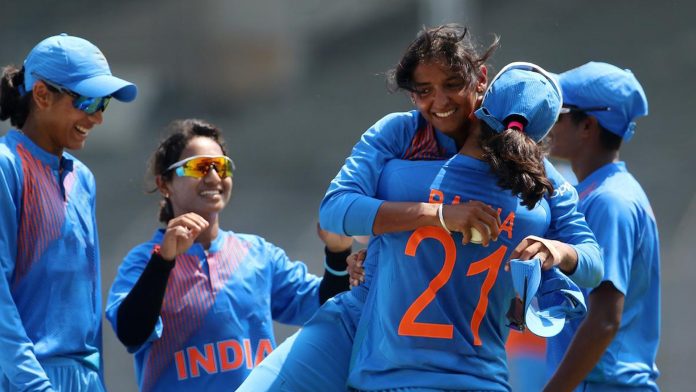 Taking a step that left plenty astonished, the International Cricket Council (ICC) has announced to include Women’s T20 cricket in the Birmingham 2022 Commonwealth Games. Both ICC and the Commonwealth Games Federation on Tuesday confirmed the news that comes as a part of improvising the standards of Women’s cricket.

As per the announcement made by the managing authorities of the game, nearly 8 international women’s teams are anticipated to participate. The decision comes as a result of a suggestion presented jointly by the International Cricket Council the England and Wales Cricket Board (ECB).

The 8 international teams expected to participate in the 2022 Commonwealth Games will play around 8 match days, with each match being played at the Edgbaston cricket ground.

"This is a truly historic moment for women's cricket and for the global cricket community, who were united in their support of this bid. Women's cricket continues to go from strength to strength, and we are delighted and honoured the Commonwealth Games Associations voted to include Women's T20 cricket at Birmingham 2022, " said Manu Sawhney, Chief Executive, ICC.

"Fast and exciting, the T20 format is the perfect fit for the Commonwealth Games and offers another chance to showcase women's cricket on the global stage as part of our ambitious plans to accelerate the growth of the game, whilst inspiring the next generation of cricketers. All the players who are lucky enough to compete at Birmingham 2022 will be part of a truly memorable experience,” she further added.

With the introduction of Women’s T20 in the Commonwealth games, the sport makes its first appearance in the series after the 1988 Commonwealth series that was held in Kuala Lumpur.

Stay Tuned with MyTeam11 to stay updated with the latest sports stuff and news.