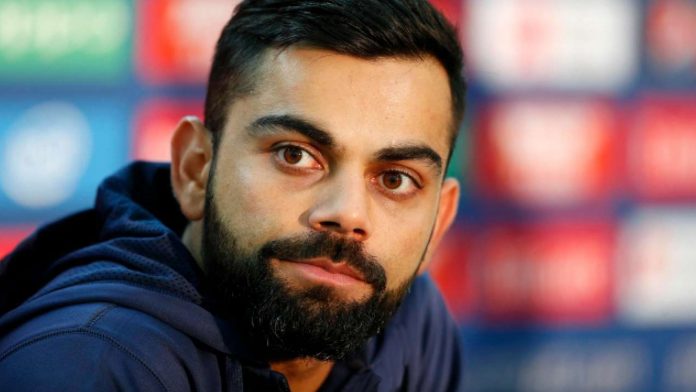 Virat Kohli, the Captain of Indian cricket team in all formats, is in the talks after a poor performance shown by his team, Royal Challengers Bangalore in the current IPL season. His captaincy records for Indian cricket team is all praises in all the formats of the game. Recently, under his captaincy, India created history and won their first ever Test series in Australia.

As the captain of the Indian cricket team, he holds the record for most consecutive wins and led India to longest unbeaten streak in Test cricket. Under his captaincy, India won 19 test matches in a row. Moreover, he is second in the list of most successful captains after 23 tests. Only Steve Waugh is ahead of him. Also, talking about his batting performance the graph is going higher, already he has become the leading run scorer as Indian captain in the test with a lot to come in future.

Talking about the runs scored by him as the captain in the shorter format of the game then, Virat is already the leading century scorer as captain of One Day Internationals. As a captain, he has scored 6 centuries in the Calendar year twice in 2017 & 2018 consecutively. He has 3000 plus runs in his account as the One-Day Internationals captain with an average of 80 plus in very short time span. He is still so young and fit, he is expected to score more runs and beat all the records as captain in international cricket.

No doubt, he has raised the bar in Indian cricket for already, which will straightaway raise the bar in India’s domestic Cricket and thereby will produce many potential youngsters. But, when we talk about his captaincy record for Royal Challengers Bangalore, the stats say something else. Out of 110 matches, RCB has won only 49 matches under his captaincy, with a win percentage of only 44.5 % which is very low for a player of caliber like him. Many questions were raised on his IPL captaincy. Some players find him “lucky” to remain RCB’s captain despite not winning the title in seven years.

This year too, Royal Challengers Bangalore won only 4 matches out of 14. Despite having some exceptional players in the squad, fans must have not expected this kind of disappointing performance from the team. So, the team will like to come strong in the next season and make a much powerful impact.