Ravi Shastri reappointed as India Head Coach, to be at helm till 2021 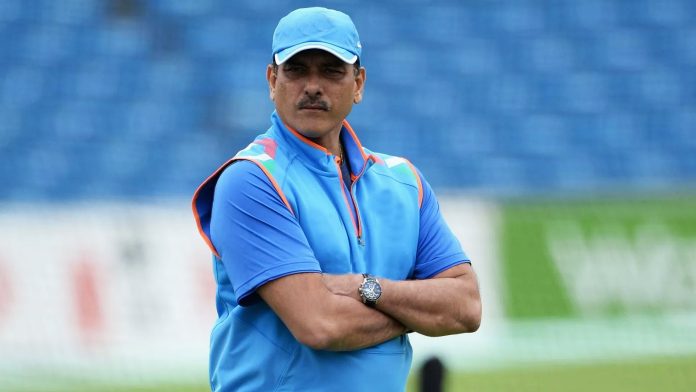 Ravi Shastri has been reappointed as the India Head Coach on Friday, continuing his tenure after the horrific defeat against New Zealand in the ICC World Cup 2019 semi-final. The Cricket Advisory Committee, headed by Kapil Dev, Anshuman Gaekwad, and Shantha Rangaswamy announced his retention in the press conference in Mumbai and Kapil Dev was quick to add that India cricket team skipper Virat Kohli had no say in the coach selection. After receiving an extension, Ravi Shastri was asked to travel West Indies for a full series. Under his guidance, the Indian team managed to clinch both the T20 and ODI series.

“The head coach will be at the helm of affairs till the 2021 World T20 and after that, it will be a process of re-appointment or selection of a new coach as has been the trend in recent years. The support staff will also be handed contracts till the World T20 as continuity is very important considering the big-ticket events that are lined up over the next couple of years,” a BCCI functionary told news agency.

This will be Shastri's fourth stint with the national team, having served briefly as the Cricket Manager (2007 tour of Bangladesh), Team Director (2014-2016) and head coach (2017-2019). Shastri pipped former India teammates Robin Singh and Lalchand Rajput along with former New Zealand coach Mike Hesson and Australian Tom Moody to the post.

"Number three was Tom Moody, number two was Mike Hesson. Number one is Ravi Shastri as all of you were expecting… (But) It was a very close race," said Kapil.

Meanwhile, the team will kick start their preparations for World Test Championship having scheduled to play two Tests against West Indies. Virat Kohli's men will look to continue their dazzling touch in the longest format of the game.