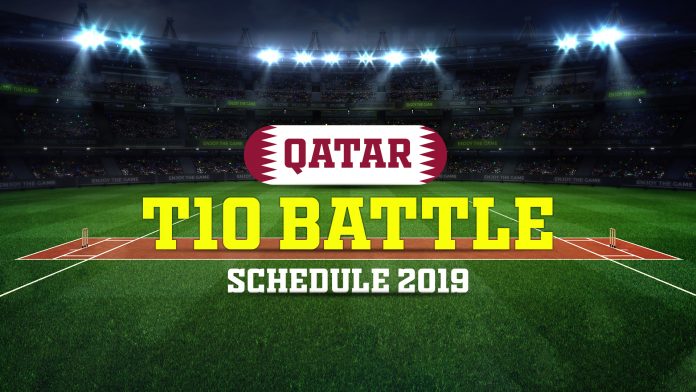 The league will be played at the Asian Town International Cricket Stadium. The event is scheduled to take place between Dec 6 to Dec 18. The event will comprise of 19 matches in total including 15 league stage matches played in a round-robin format. There will be 2 semi-finals, and a 3rd place play-off before the Final match for the league title is played between the qualifying teams. The fixture for the entire tournament is as: