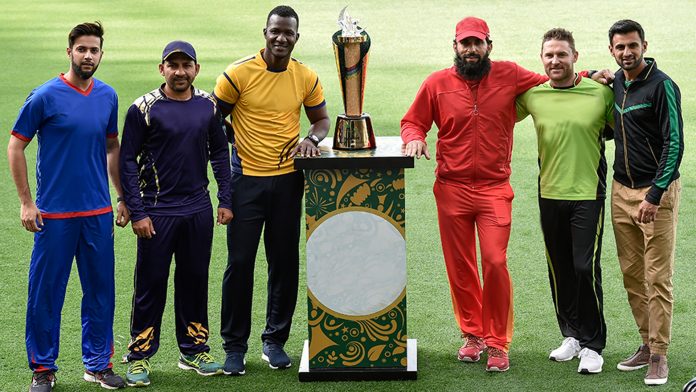 After a successful collaboration with Bangladesh Premier League as “Broadcast Co-Presenting Partners,” with RuPay Pro Volleyball League “Official Fantasy Partner,” and with DD Sports as the “Associate Partners” for India vs New Zealand T20 series, MyTeam11 is up with another collaboration.

The leading fantasy sports platform that became the first to offer fantasy volleyball to all fantasy lovers is now joining hands with D Sports to come up as the official “Broadcast Partners” for upcoming cricket series. Pakistan Super League (PSL).

The collaboration is one of its kind and is done keeping in mind the ultimate goal of achieving global presence and recognition by the fantasy sports giant. With this collaboration, MyTeam11 will

In context to this association, Sanjit Sihag, COO of MyTeam11 Fantasy Sports said, “We are aiming at achieving international presence as a leading fantasy sports organization thus, the said collaborations. We believe our partnership with PSL can reap both the series and us, great results in terms of success.”

Further, Vinit Godara, the CEO of MyTeam11, highlighted how this collaboration will make PSL a popular call among people, he said, “With MyTeam11 being a popular concept among people, we believe that this broadcasting partnership with D Sports for PSL can highly affect the popularity and fan base of the series, as people playing the fantasy matches will be anxious to watch the live games.”