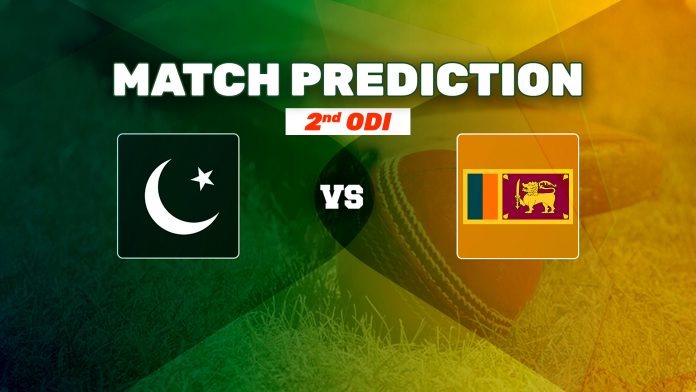 The excitement among fans and players was put to rest by unseasonal rain led to the match being abandoned even without the toss. The second ODI also had to be rescheduled with the groundsmen needing more time to get the ground ready. The nation is holding a 50-over bilateral series for the first time since Zimbabwe visited the country in May 2015. All three 50-over games will be played in Karachi, with the city hosting ODIs for the first time since January 2009.

The host will be playing their first bilateral series after the conclusion of ICC World Cup 2019 and Sri Lanka, on the other hand, will play their second having shown a superlative performance against New Zealand. The series becomes all the more interesting seeing the history two organizations cater.

The rain is expected to stay away from Karachi on Monday which is a huge relief for the groundsmen who will get more time to get the stadium ready for the action. The temperature will hover around 29-32 Degrees Celsius during the match according to weather forecasters.

The 22 yards at the National Stadium has taken a lot of rains over the last few days and though it was under the covers, the surface will be a little bit damp. But with the sun expected to come out on Sunday and Monday, the pitch should recover and is expected to be a good one for batting. The team winning the toss is expected to bat first but they will have to think twice.